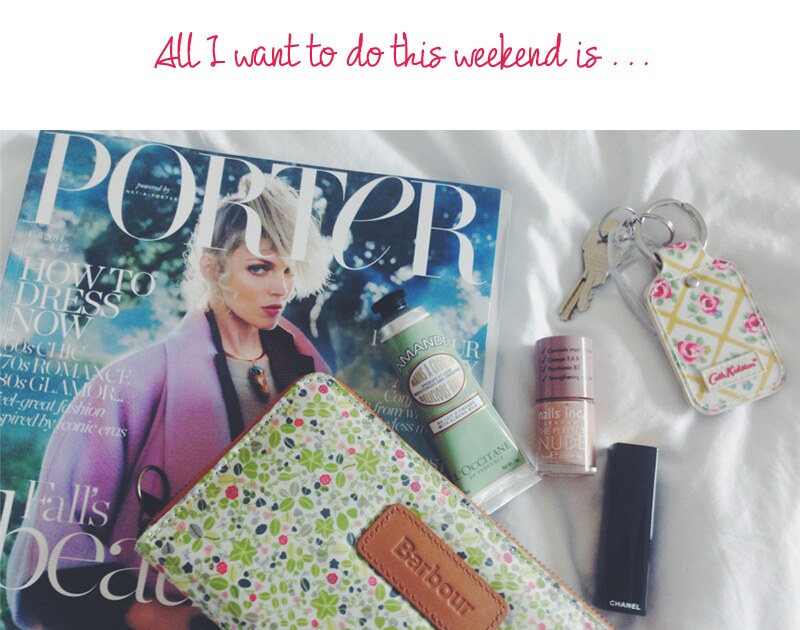 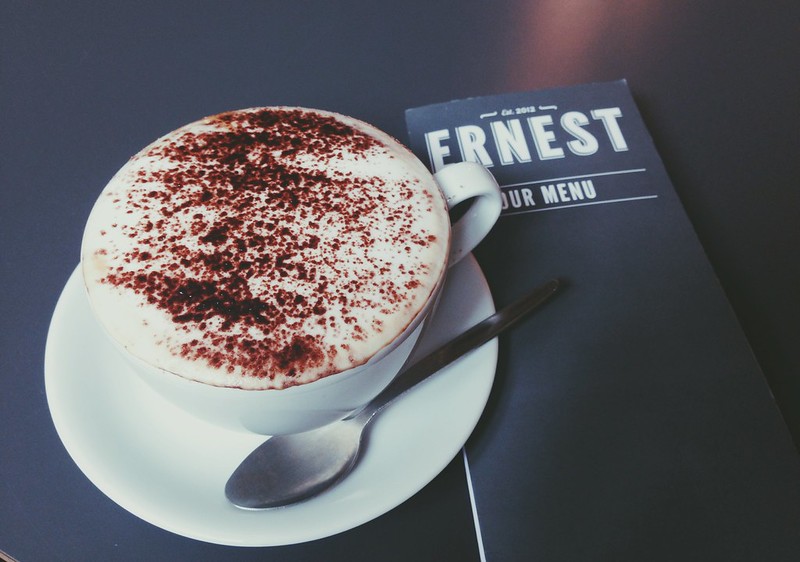 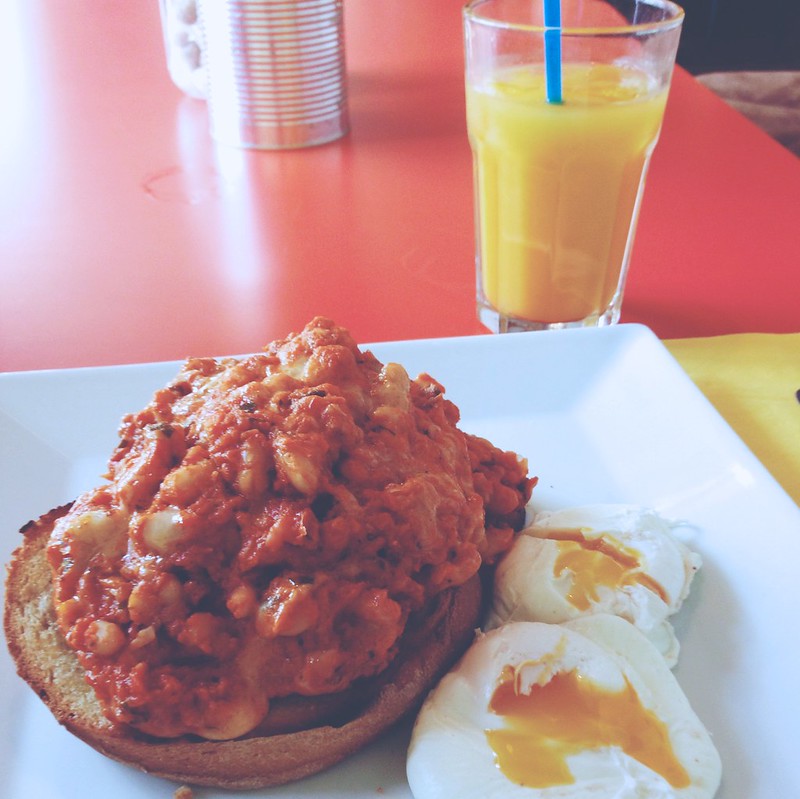 I’m not going to lie, after a busy week all I want to do this weekend is drink coffee, eat eggs and make my way through the October issues. Sounds pretty tempting, doesn’t it? I’ve spent the last few days sorting my room after redecorating.. (once it’s in some sort of order, I’ll share photos!). So now all I want to do is lie about. But after neglecting my blog for a little while now, I’ve been feeling a bit guilty. And I want to do a little content planning, to try and get myself back on track.. you never know, by the new year I might have a regular posting pattern! In the mean time though, I’ve got a few bits to post. And since I’ve still got a few bits and pieces to find homes for in my new room, I think I need to stick on something lively on like Basement Jaxx’s new album and crack on! I’ve been listening to it on Spotify this morning as I pottered about doing jobs and I really like their new stuff. They’re playing at The O2 in December which sounds like it’d pretty canny party and while I’m always looking for an excuse to visit London, it might be a bit too much of a trek for Basement Jaxx tickets I think!