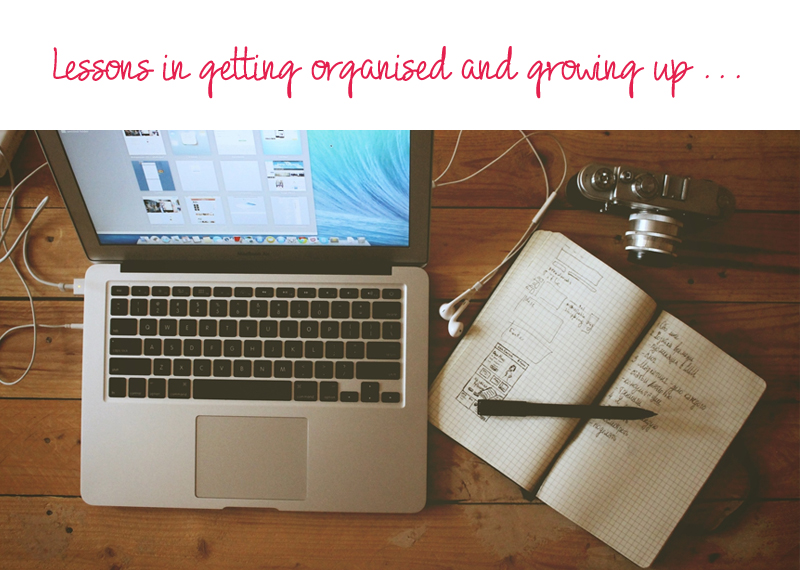 This week I turned 25. For as long as I can remember, 25 has been my scary age. It’s the age where I was supposed to have all my shit together. When I was younger, it was the age where I thought I’d be already well on my way to ‘being a grown up’. Twenty five. A quarter of a century. It’s not a big birthday but it feels like a turning point age. Somewhere along the line though, I can’t help but think that 25 managed to sneak up on me. It feels like university was simultaneously a heartbeat and a lifetime ago.

This year has flown over, yet when I look back so much has changed. Sure, I’m sort of on my way to being a grown up. I have a great flat and a nice flat mate, a decent car, and a a job I enjoy. I’ve started to figure out more of where I want to go in life. Even if I’m not completely there just yet, at least I’ve got a vague idea of the direction. I can’t help but think that while time keeps creeping up, there’s a whole load of other stuff to worry about. The other day my rents brought up a pretty scary subject.. wills. Having been retired for over a year, my Dad is starting to think about putting a will together. It’s a bit of a strange one, and slightly morbid to be thinking about the stuff you’ll leave behind. And without getting into the headache of
will disputes, it’s a way for him to make sure that we’re looked after if anything happens. I’ve been stressing myself about getting back to blogging and organising my time better. But when I’ve sat and thought about it, there’s a whole load of ‘grown up’ stuff that needs organising too. Stuff that’s not quite on my radar yet, but sort of should be, in the near future. Stuff like pension schemes and mortgages (of which I have neither).

And there was me worrying about filofaxes the other week and the best way of cracking on with my ever -expanding ‘to do’ list. I don’t know whether I’m starting to feel like a proper grown up just yet, or just have a post-birthday panic. But it seems like all of a sudden, there’s a lot of things to think about.