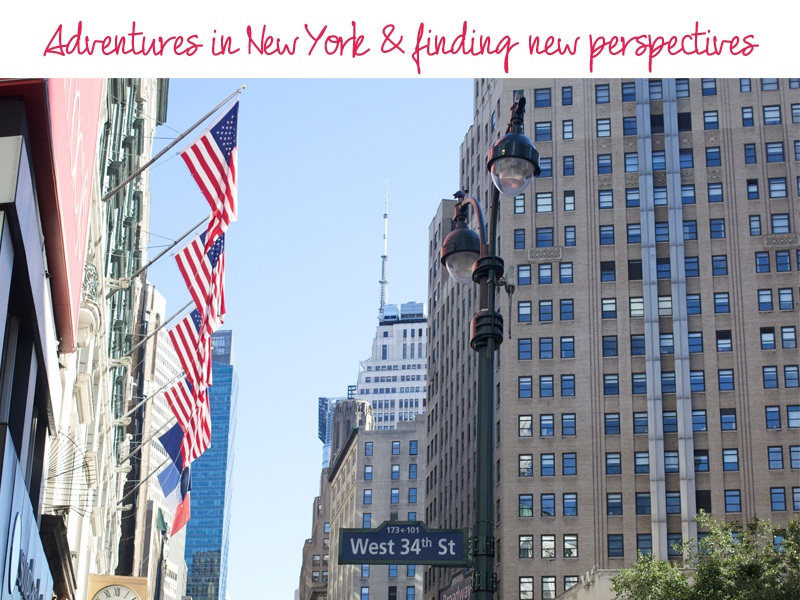 Before my trip to Canada, I read a book called Mindfulness Plain and Simple. I felt like I was stuck in a rut, and in reality I was. I’d had a string of bad luck and nothing seemed to be going right. It was like I could see how I wanted things to pan out and yet it was all unravelling in front of me. When you’re feeling a bit down, or something bad happens, people do try to help. But more often than not, I’ve found a lot of people don’t say the right things. Mainly because they don’t know what to say. People always say cliched stuff like, ‘life is what you make of it’, and ‘the difference between adventure and ordeal is attitude’. Usually not at the right times. But I’m starting to think that there’s definitely something in those old adages. And that it’s definitely true that shifting your perspective can change your whole experience of situations. Like having your flight cancelled, being delayed for 36 hours (after an insane 2 weeks and no sleep from the night before), and feeling like the most unlucky person in the world. It’s all about perspective. Because while I was tired and stressed at the idea I wasn’t going to be headed back to the UK on schedule, I had the sudden realisation that it meant a free 36 hours in New York. And who does that really happen to? 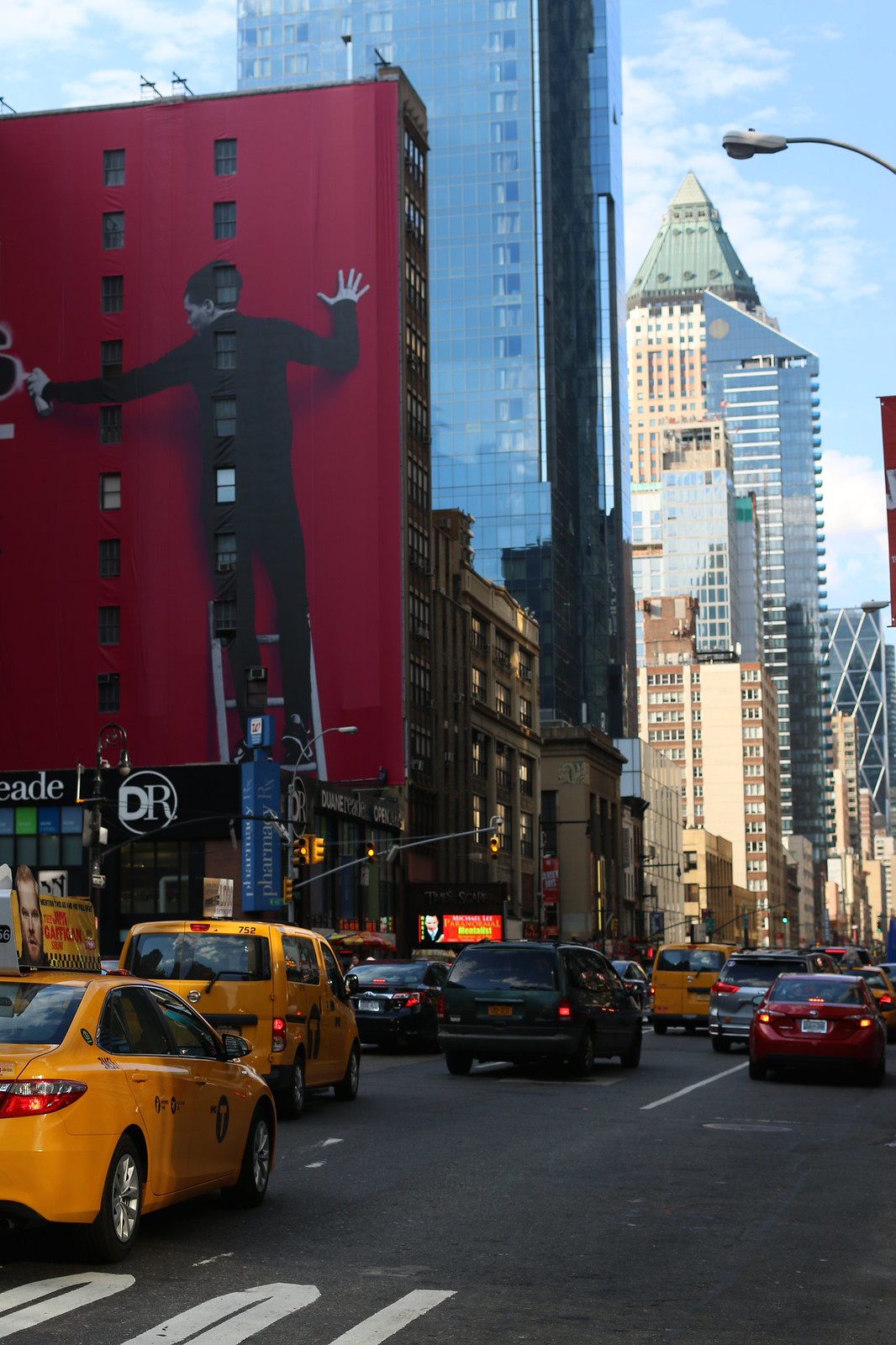 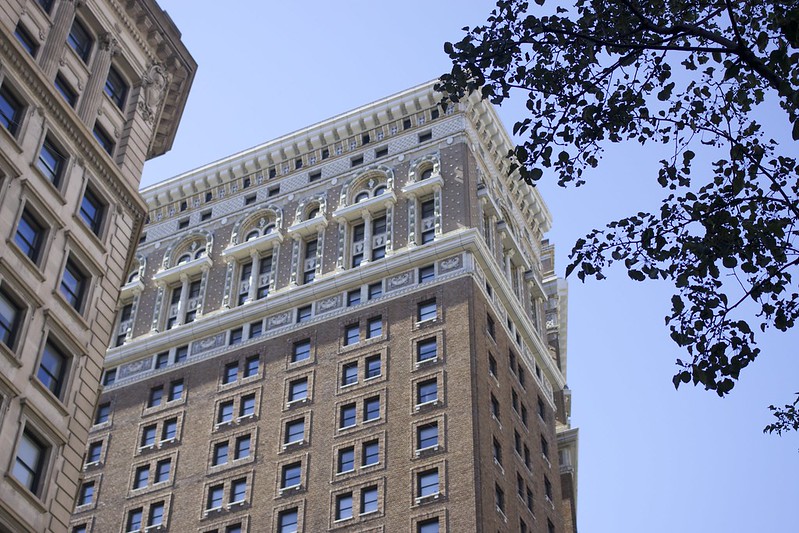 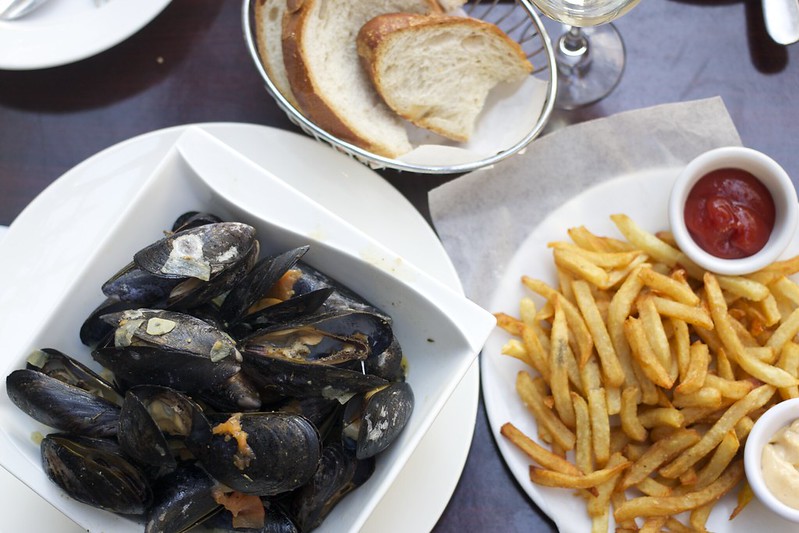 So what do you do when you find yourself stranded in New York? Since my flight wasn’t until the next day, I was put up in a hotel near Newark Airport and pretty much left to my own devices. Disclaimer: now I feel I should probably point out that I’ve never really travelled alone. Or been in a foreign country completely by myself. It’s not that I’m an unseasoned traveller as such. It’s just I’m not a solo one. And the idea of being alone has kind of terrified me. So when that iconic skyline came into view, and knowing that I had a full 24 hours til the next flight to Newcastle, I was simultaneously more terrified and excited than I’ve been in a long time. So where do you start? I’ve only ever been to New York once, when I was 15 years old on a school trip (it was the only reason I chose Media Studies). Yet it’s one of those places that’s stayed with me and that I knew I’d always love to go back to. It’s by no means a place I know like the back of my hand, or a place I felt even vaguely familiar with. But I wasn’t about to let those nerves get the better or me and when I jumped on a train headed for the city , all I could feel was excitement. Since my train from Newark set me out at New York Penn, I was right in the heart of Midtown. It’s not my favourite part of the city, but finding yourself wandering through Times Square on less than two hours sleep is a pretty spectacular experience. 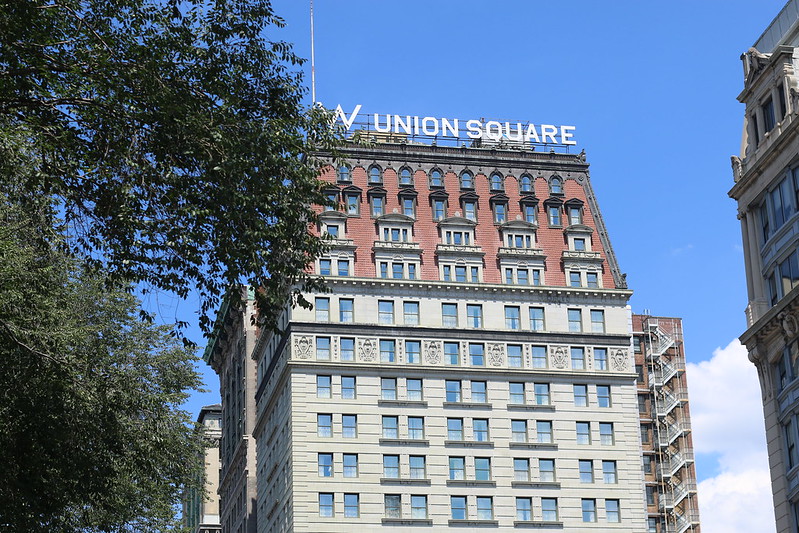 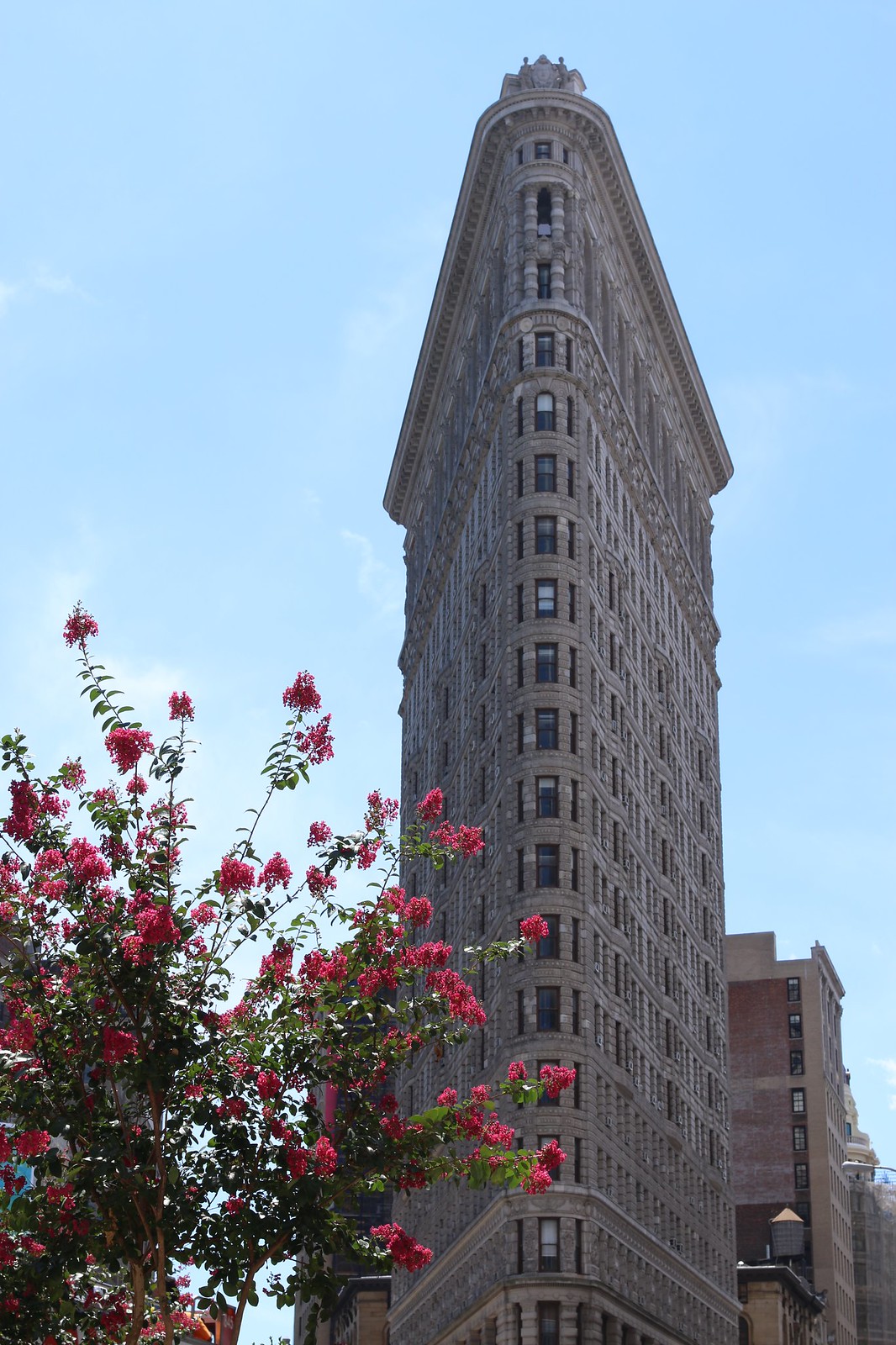 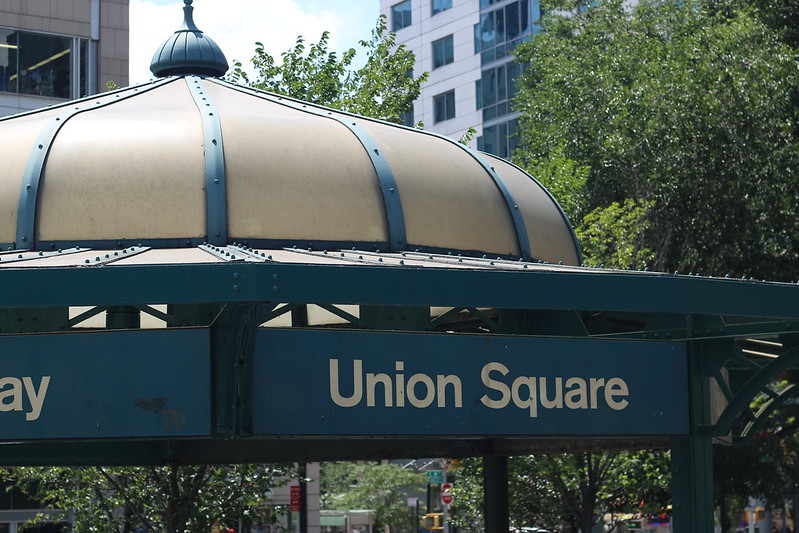 Since I was staying outside of the city, I needed a base to get my bearings and go over my cheap map. After spending a little while wandering aimlessly, I ended up stopping in the citizenM in Times Square. Although it’s a firm favourite of certain (well paid) bloggers, I’ve never actually been to a citizenM hotel before. And finding myself in their cosily decorated lobby was a strangely comforting feeling being somewhere completely alone and thousands of miles from anyone I knew. Their layout is more like someone’s sitting room and it felt easy to just slip in and order a drink while I tried to get my head around my surroundings and how to make the most of my short time there. So when my phone battery started to die (after a quick search of instagram and some frantic googling), I decided I should just wing it. Rather than worry about where to eat, I thought I’d just kind of figure it out as I went and see what took my fancy. after contemplating the queue at Shake Shack for all of 5 minutes, I decided I needed somewhere I could sit down (and that didn’t have a queue snaking out the door and down the street). So instead I settled on a random French bistro and ordered myself moules-frites along with a large glass of white wine. Now I want to get this straight, this isn’t a city guide. Or a post about the best way to spend your time in New York. It really isn’t. 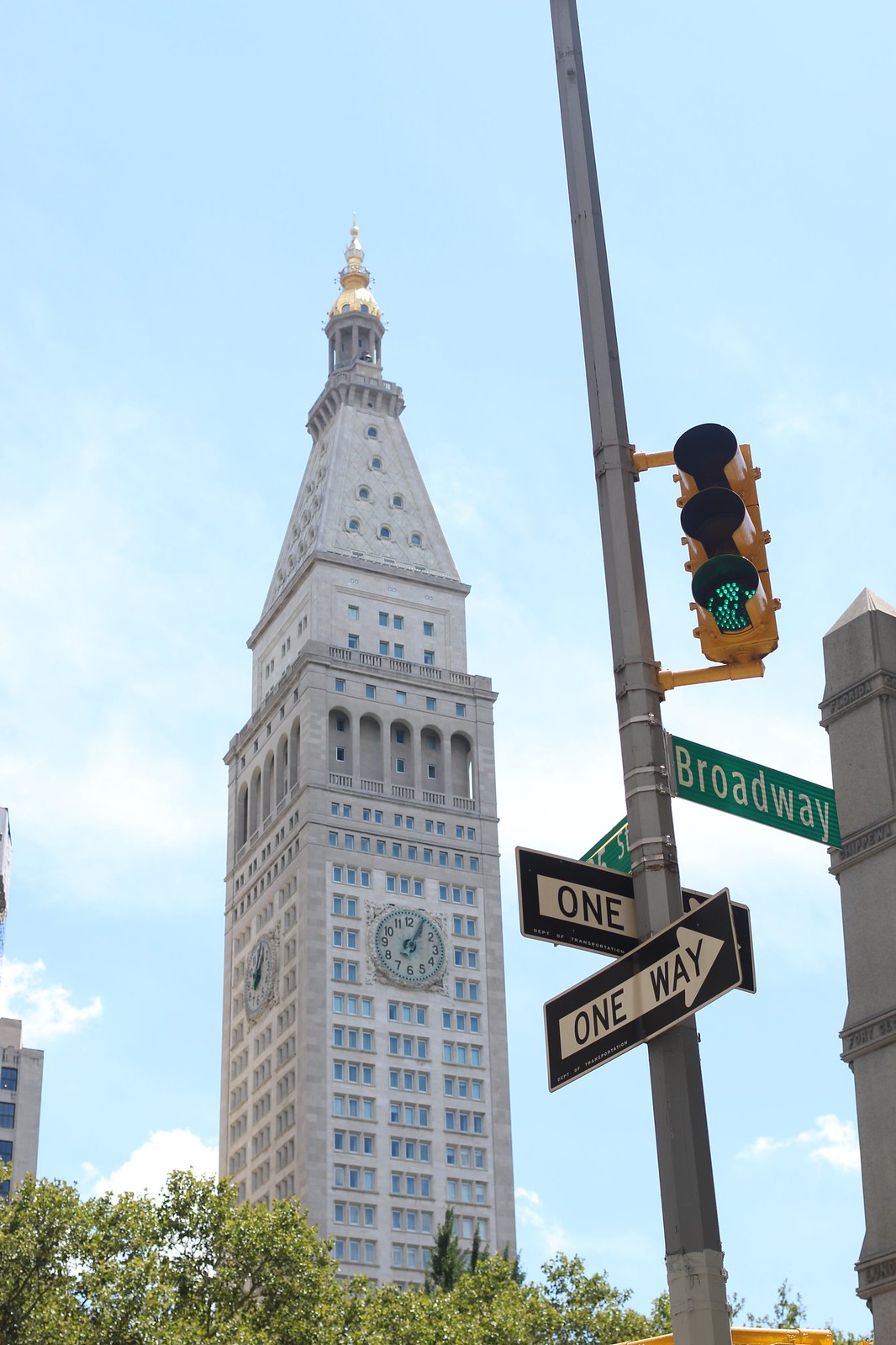 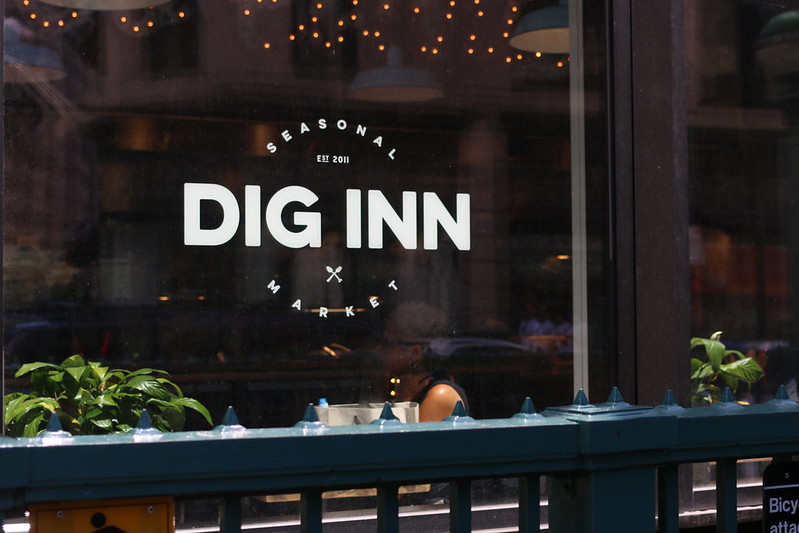 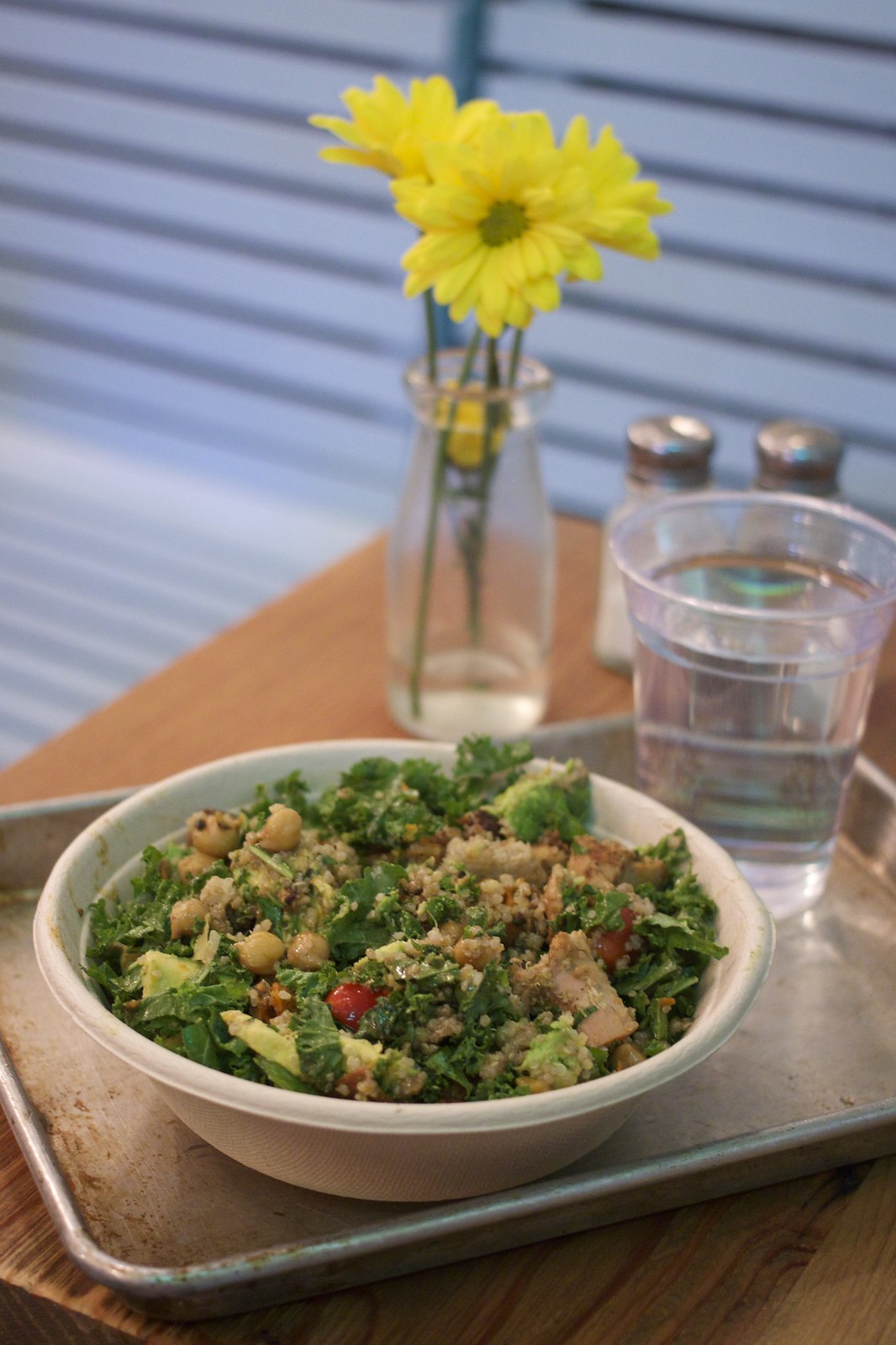 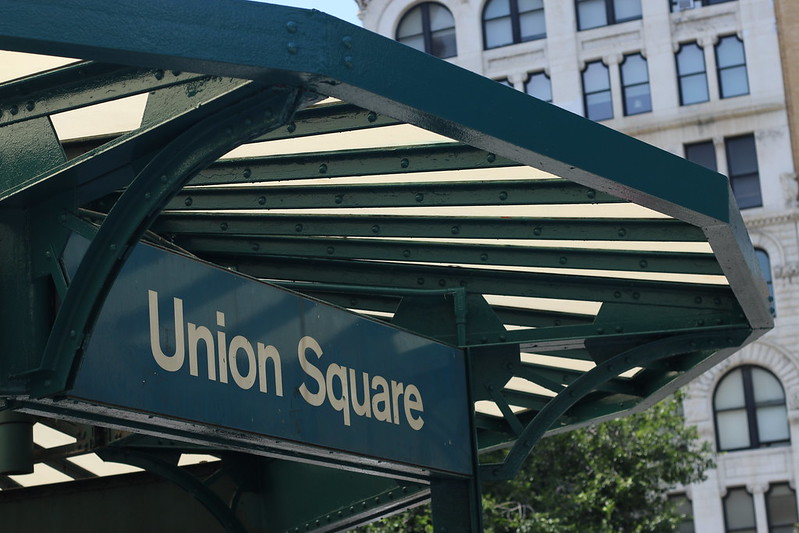 I spent my random 24 hours wandering around the city, breaking my neck as I gaped up at buildings and tried to take in as much as possible. All the while pinching myself that I was even there, or that any of it had even happened. Yeah I knew I probably wasn’t making the best possible use of my time in the city. But there was one thing that I was sure of, and that was drinking in as much of my surroundings as possible. Because despite all the trials and tribulations that this year has brought, how many people are insanely lucky enough, not only to take the trip of a lifetime but to get to extend it for free with a day in New York? I’m not one for solitude and I very rarely need to get away from people to have ‘me time’. But actually, being alone in such an amazing place did give me the clarity I needed in that moment, to think despite all the heartache and a run of bad luck, things aren’t really that bad now. 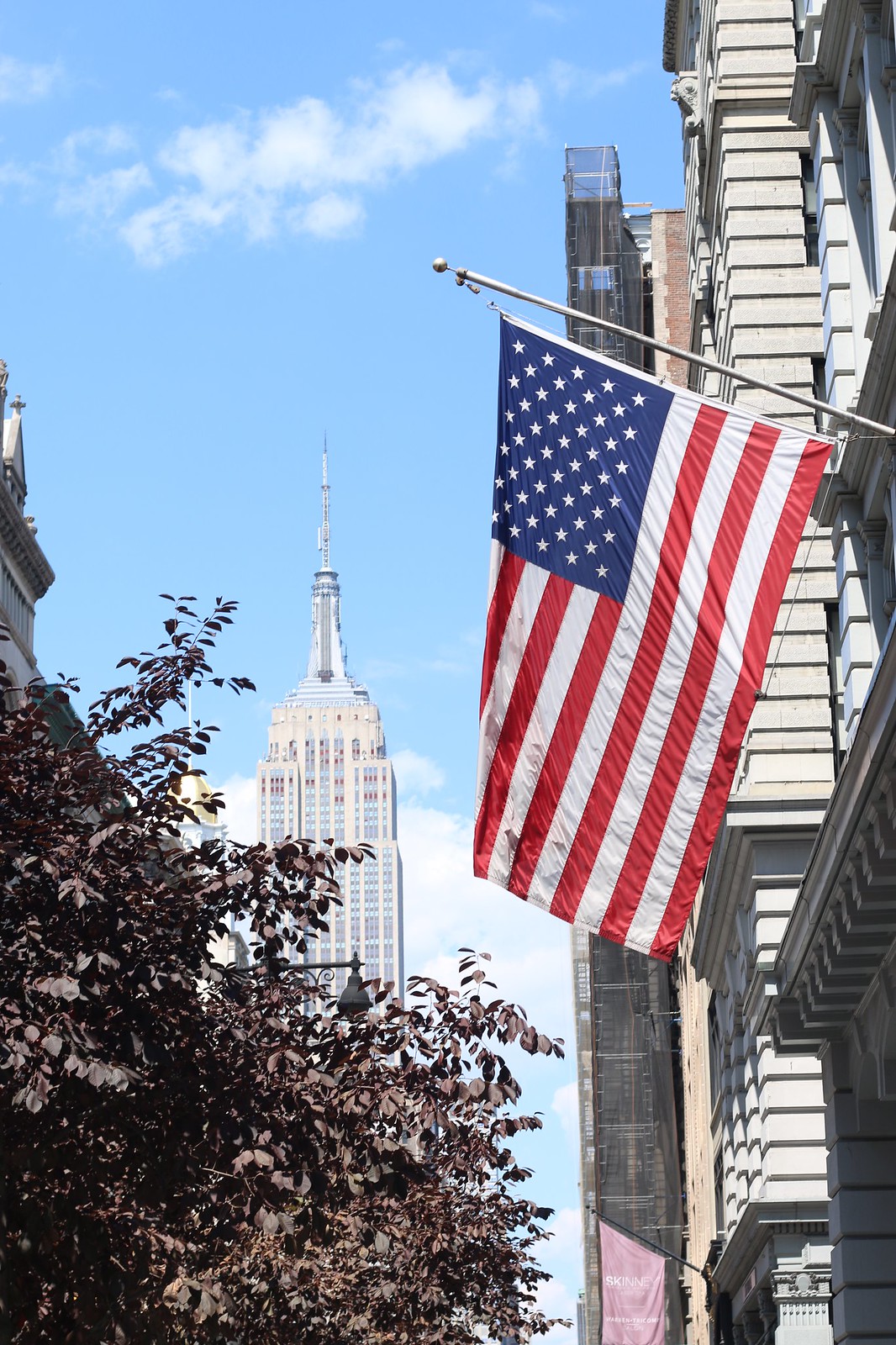