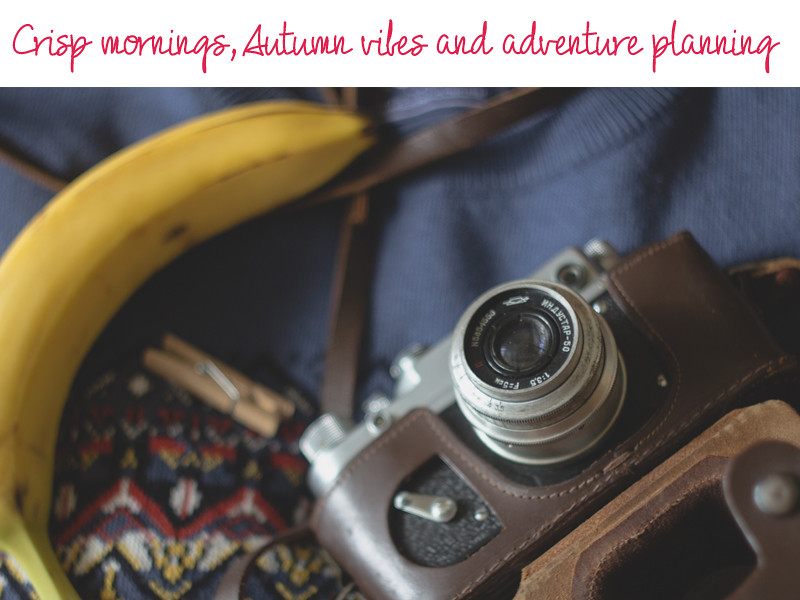 I can’t believe September is here already. It feels like summer hasn’t even lasted 5 minutes. Plus I’ve still got a load of summery posts I want to share before the cold weather comes. At this rate though we’re going to end up in winter before I’ve even started editing. Maybe it’s just me but it feels like the seasons have already started to change and click into place. We’re in that in between weather where it’s starting to get just a little bit too cold for bare legs and no coats. I don’t know if it’s just me, but when we get to this point of the year, I always feel restless. It’s too far away from Christmas to get excited about the winter yet but I feel restless. And I’ve got itchy feet to plan some sort of adventure so I’ve got something to look forward to. It’s like you get back from summer holidays and all of a sudden it’s months until you have any time off again. And the only thing looming is the festive season. I feel as though I need a trip to the Lakes to explore the great outdoors and get snuggled up in a little cabin by a real fire. Or maybe a city break? Even if it’s just a weekend away in London with the girls like at the start of the year. I haven’t quite decided what yet, but the city break is looking more likely than an extra holiday. But rather than just go explore the city, I’d quite like to go back in December to catch the Nutcracker ballet or opera shows in London. Because it’s something I’ve never actually done before. I’ve never seen an opera (let alone a big scale production) and what better way to start my education than with a performance from the English National Opera? Plus there’s something very festive about the idea of spending a long weekend down in the big smoke and topping it off with a night at the opera. And the perfect excuse to get all dolled up in sequins, heels and fur.