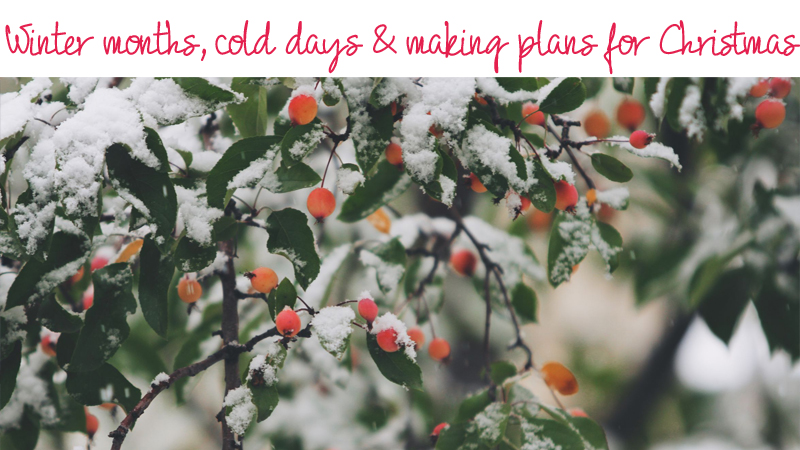 It’s happening. The John Lewis advert landed last week. They’re playing Christmas songs in the shops again. Fenwick’s window has been unveiled. The temperatures keep falling. There are Christmas films on TV. The festive season has officially arrived. But why does it feel so early this year? It’s like Halloween just happened then cue the usual panic of what to buy who and how much I can really afford to spend. Every time I speak to someone who’s ‘already started wrapping’ I just want to punch them in the face. Seriously. It’s only November and yet everyone has that festive fever. I mean, don’t get me wrong, I am excited. Maybe I’ve already started to think about where we should go for our work’s Christmas do (Bond night in Monte Carlo, anyone?) Because you know, places book up well in advance. And maybe I’ve already got a festive trip to the Tyneside planned to see It’s A Wonderful Life. But I still feel as though everything is going too fast this year. We’ve fast-forwarded through summer and all the nice stuff I was going to write about (but didn’t quite get around to), suddenly doesn’t seem to fit with the season. Now we’re back to rubbish lighting and Christmas wishlists already. For weeks and weeks I’ve been planning on getting my blogging back up to speed. So before we get into all that wintery stuff, I’ve got a few more colourful posts lined up for you.. and a whole new approach coming very soon.