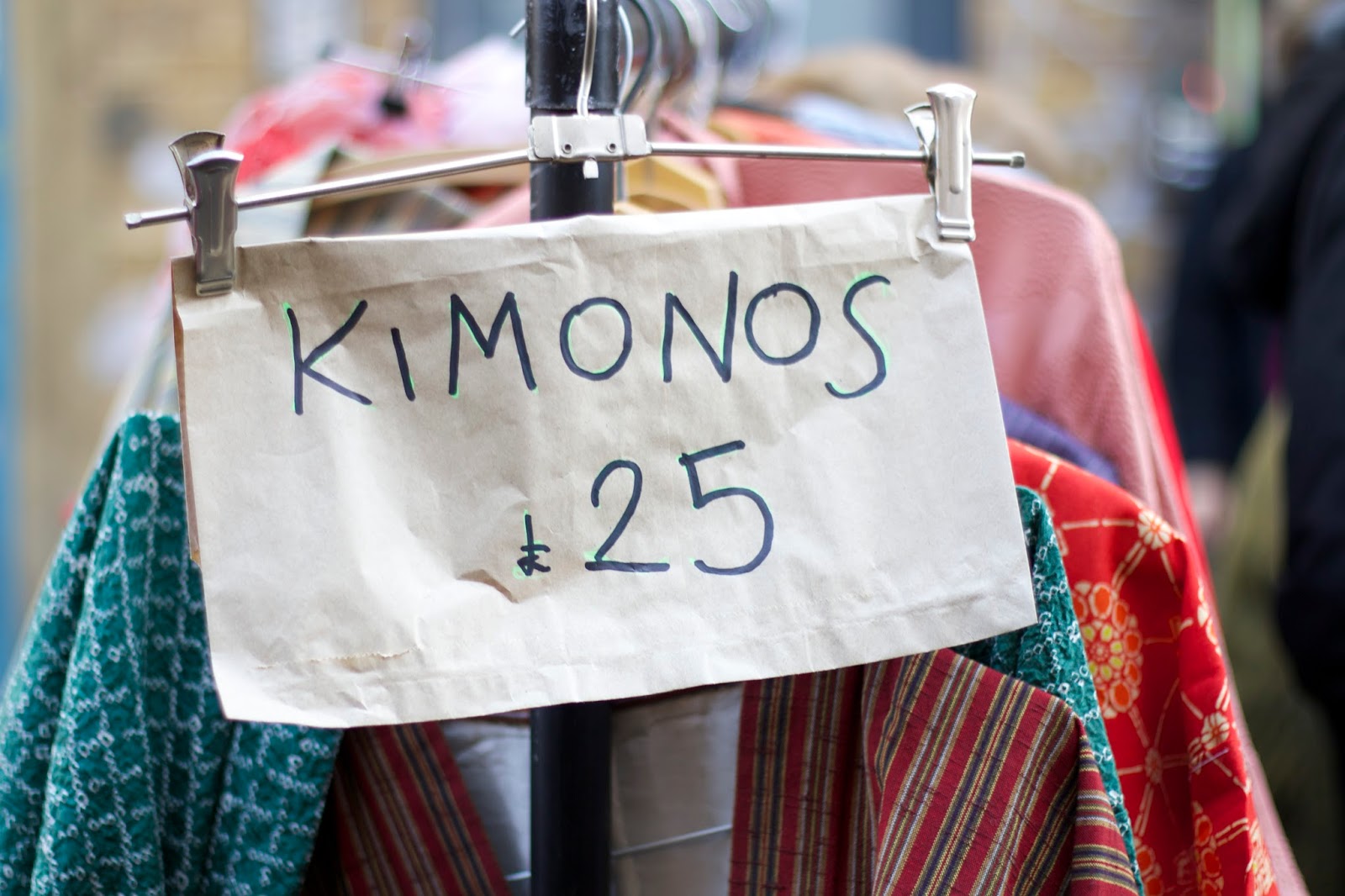 It’s only the second week of January, we’re still two and a half weeks away from payday, and I am completely and utterly broke. Call it Christmas overindulgence. Call it really bad maths. It doesn’t matter because either way, my January blues is being tempered with a very poor bank balance. Which really isn’t doing much for my mood when we’re surrounded by all this grey weather anyway. While I prefer not to live life on the breadline, (and generally I don’t… I’m not THAT bad with my spending habits), after a lush Christmas and insane New Year, I’m finding it hard to feel bad about my complete disregard for my finances. Yes, I’m paying for it now though. And while I’m desperately NOT spending ANY money AT ALL, I’ve been indulging myself with the idea that it’s a good idea to go thrift shopping soon. 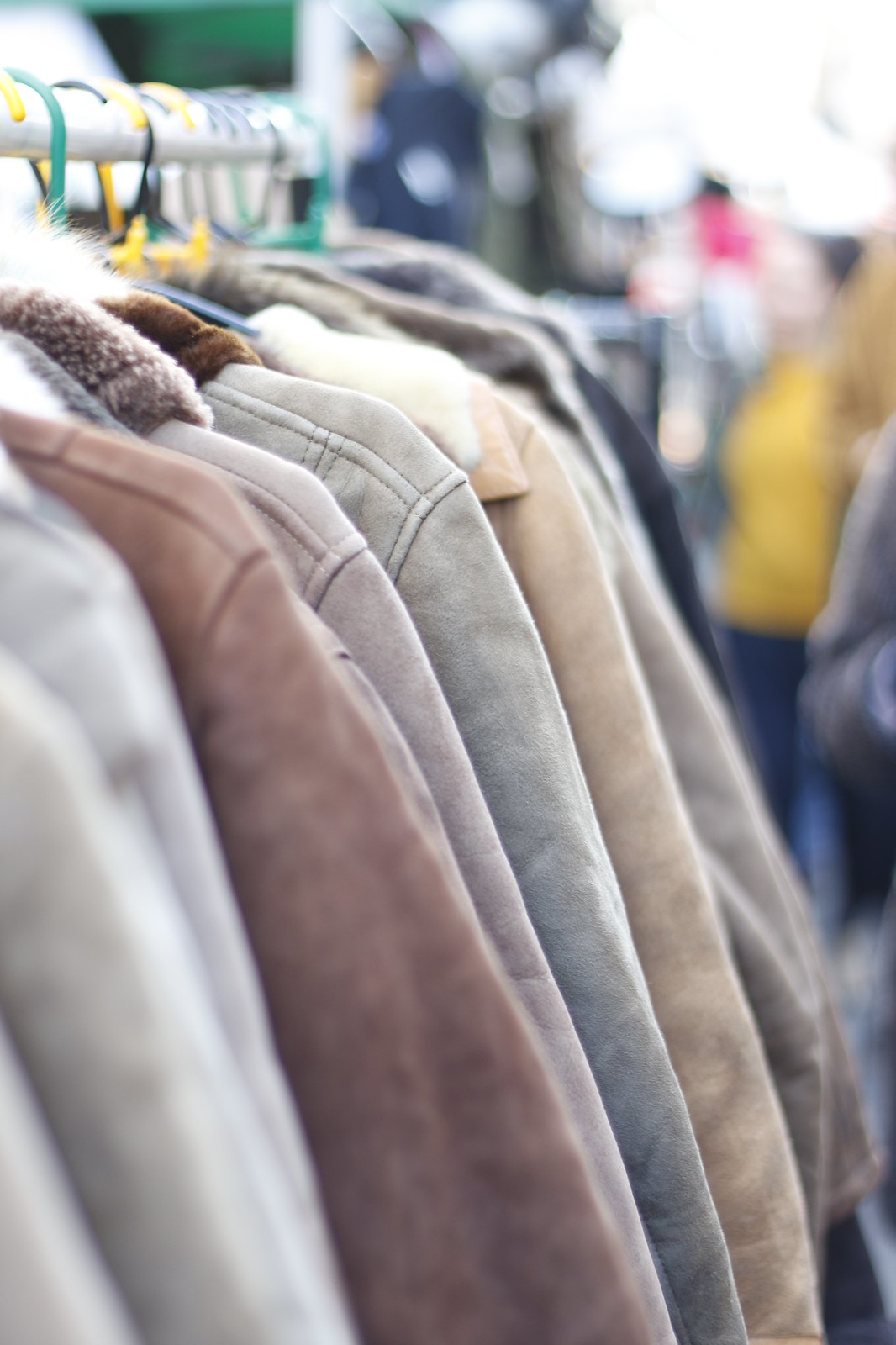 Whether it’s hunting down vintage designer goods with sites like Hardly Ever Worn It, or just plain old charity shopping, I love second hand clothes. It’s something about the character of old pieces, that I love, and of course their stories. Yes, I’m the sort of person lusting after Chanel jacket and dreaming of its former life, draped over the shoulders of some chic Parisienne. Or the glamour of a thick fur coat, worn over a heavily beaded 20s drop waisted dress. Or a thick sheepskin coat worn with a heavy fringe and thick corduroy A line. I know some people get freaked out by that sort of stuff, but I love it. I love feeling like I’m wearing a piece of history. Even better when there’s clearly a lot of love and attention gone into maintaining it. So while I’m avoiding the high street the rest of the month, my newly found skintness seems like the perfect excuse for a trawl around Tynemouth this weekend… Because I mean spending less money than usual on stuff is almost, if not just as good, as not spending at all, right? RIGHT?