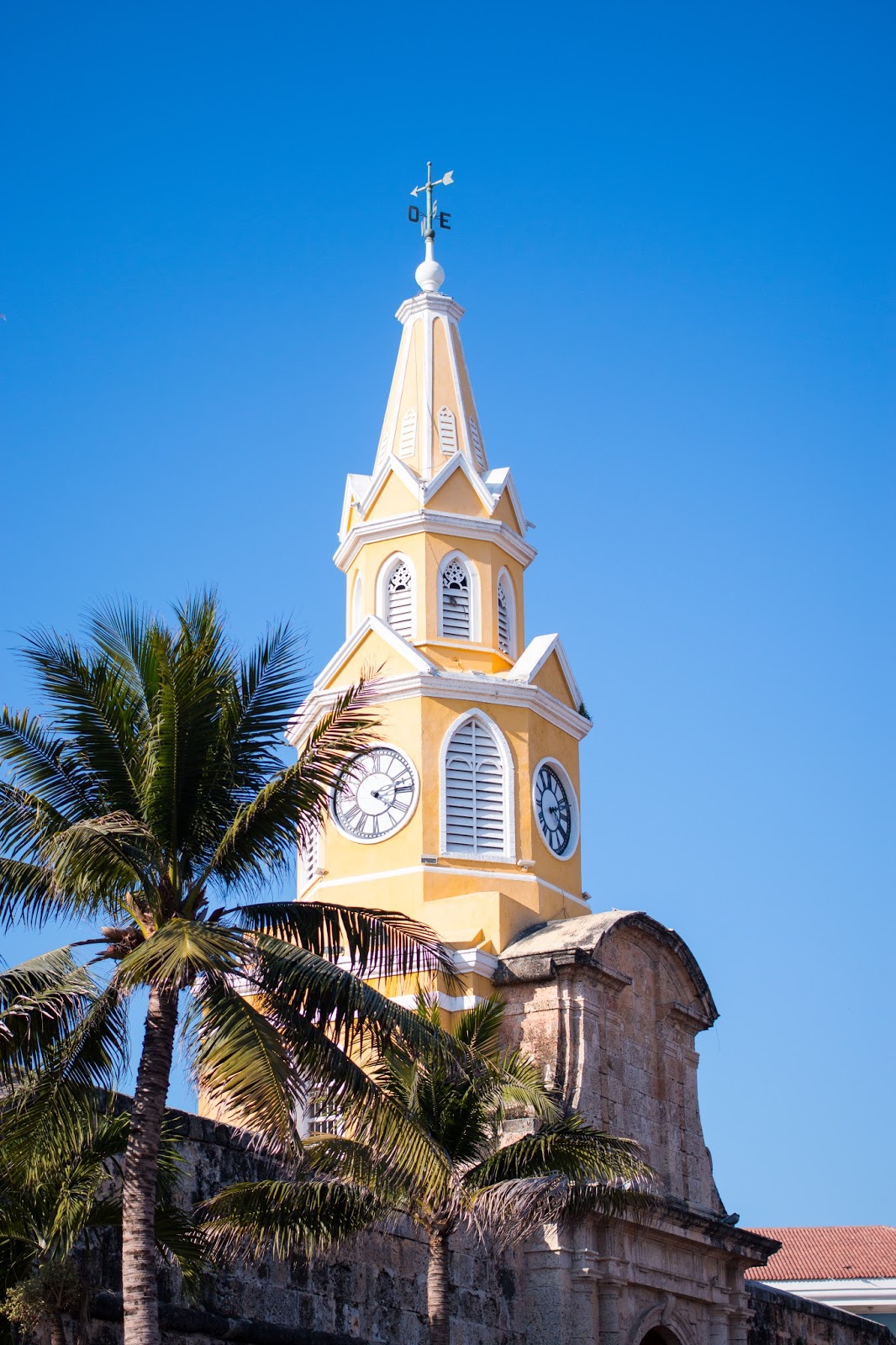 Colombia. A country synonymous with coffee, cocaine and kidnappings. When you mention to someone you’re planning a trip, they usually mention one of the above. But look beyond its turbulent history fraught with paramilitarism and drug trafficking and you’ll find a diverse country rich in natural resources, culture and character. It’s not hard to see why it’s one of Lonely Planet’s top places to see in 2017. I have to admit though that as a country, Colombia wasn’t really top of my list of places to see. And what can I say? It’s definitely not had the best press. But I was soon to change my mind and fall completely in love with this beautiful country. Particularly with its spectacular Caribbean coast. So much so, we’re already trying to work out when we can plan our next trip to that part of the world! 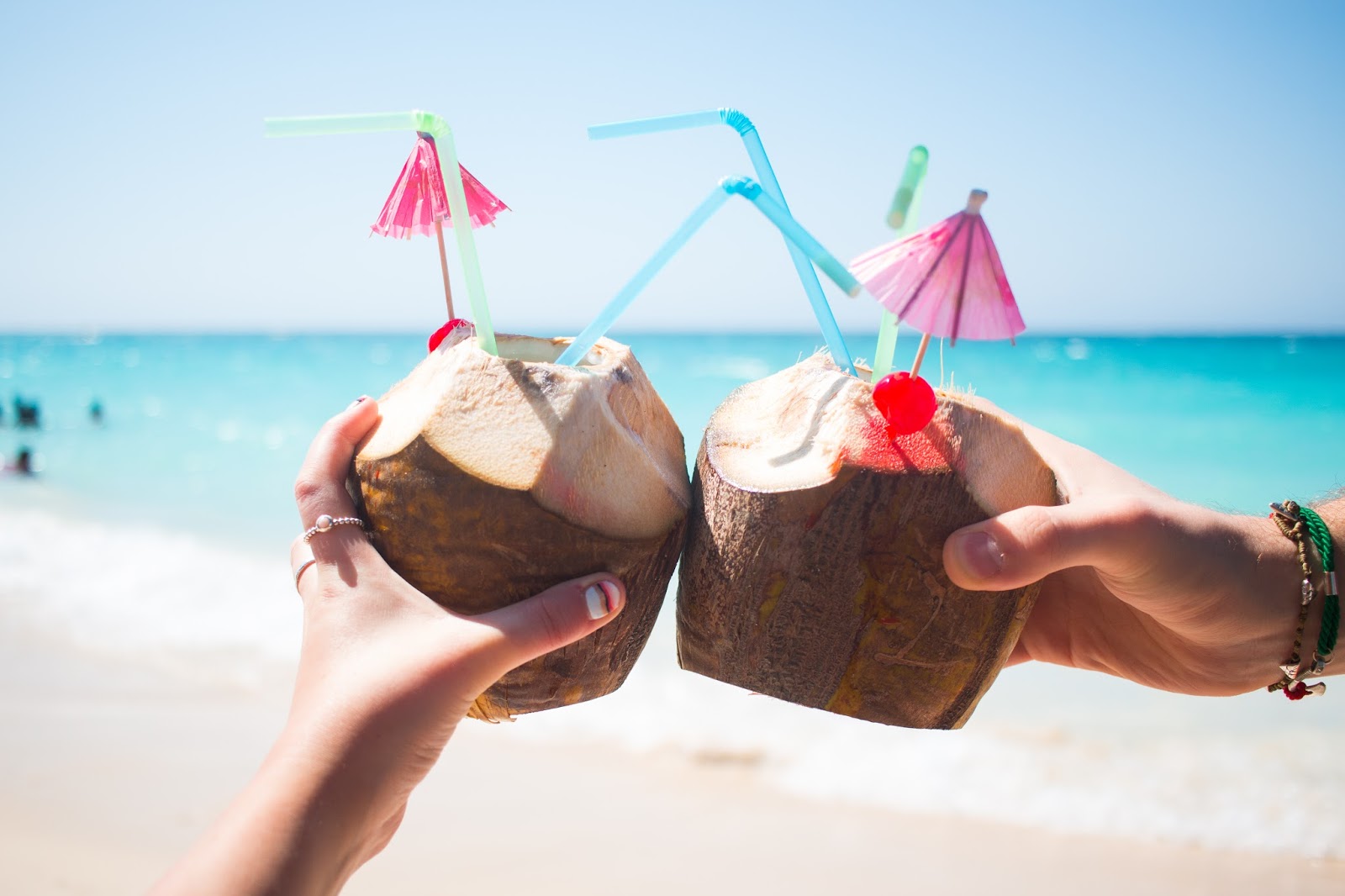 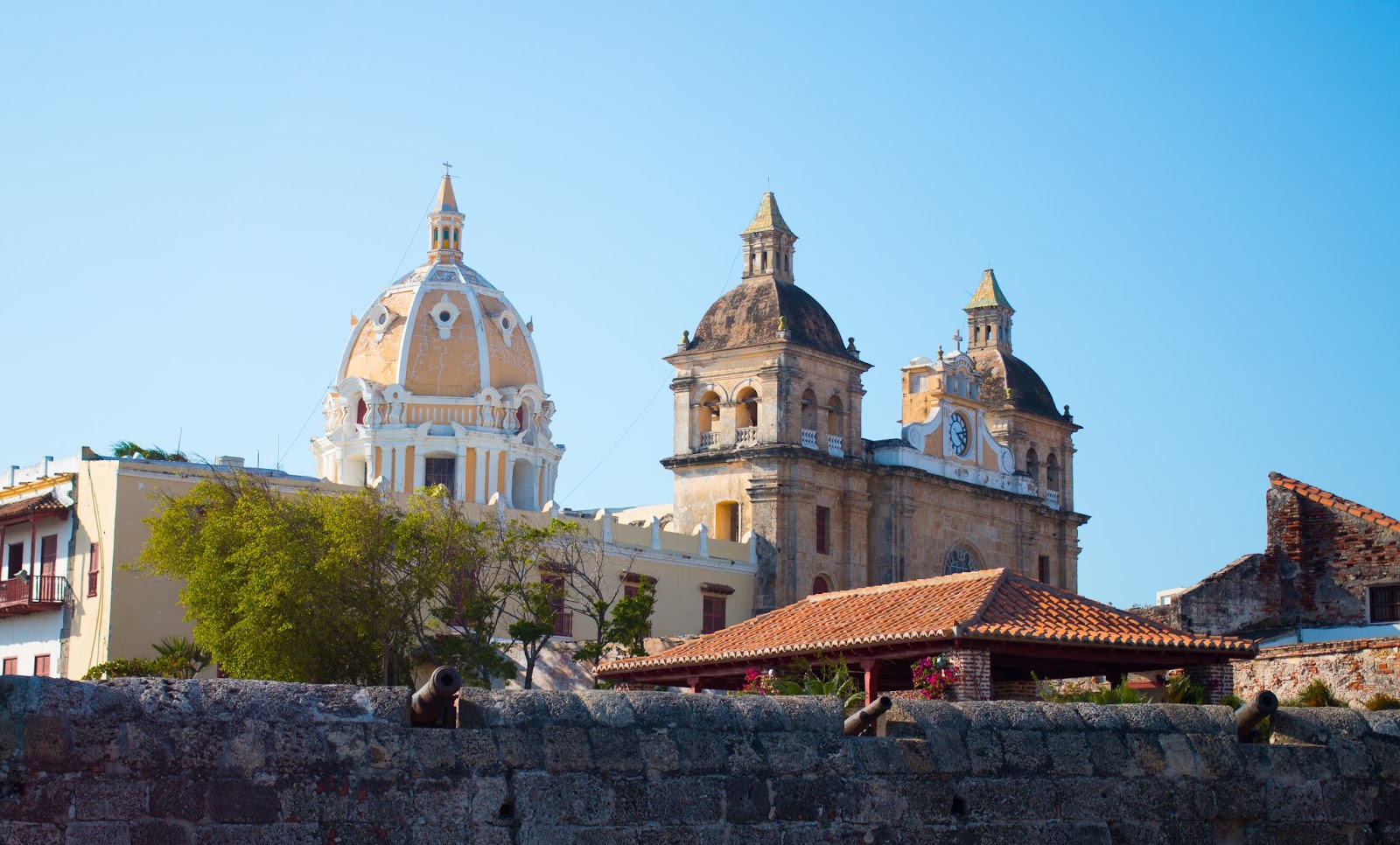 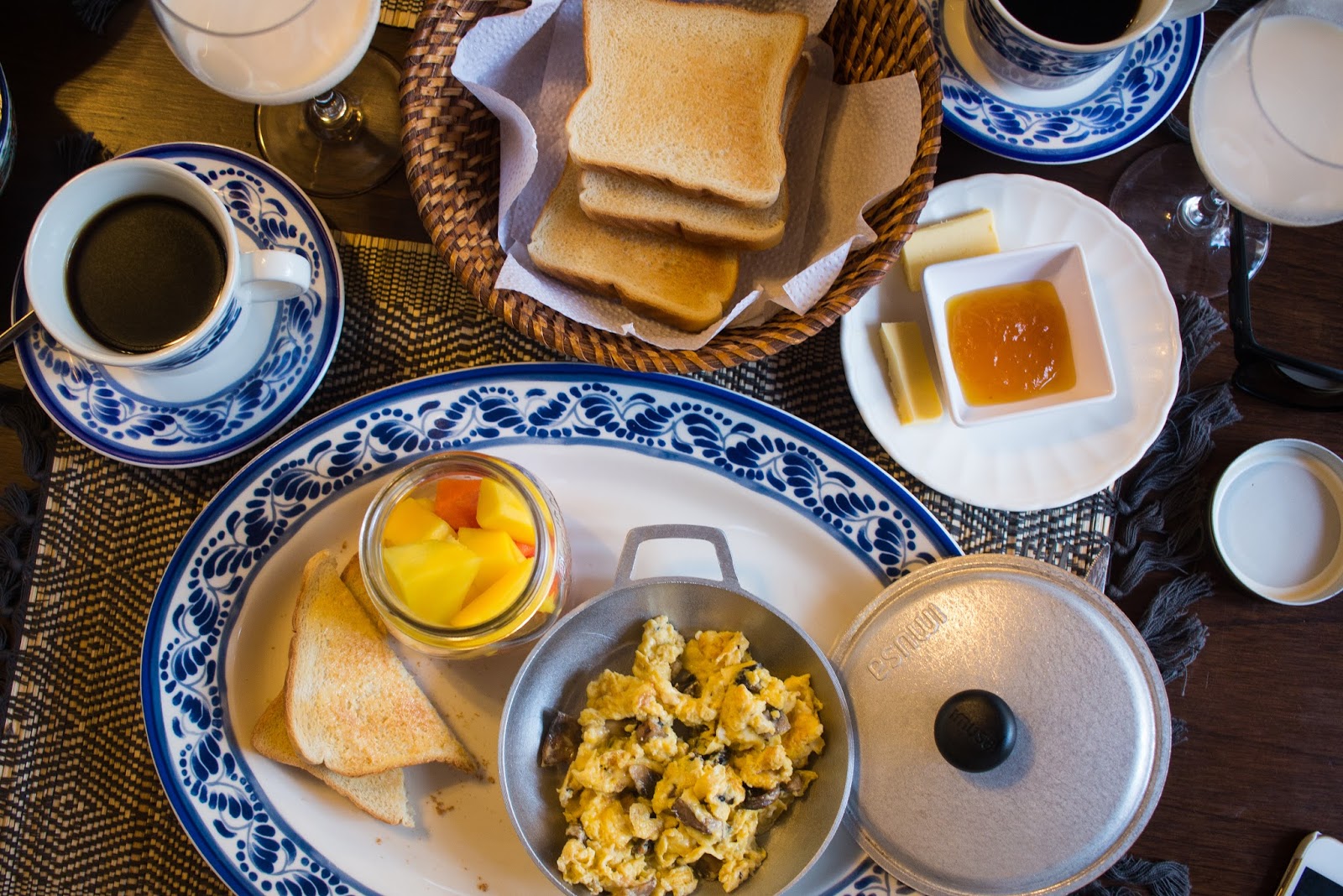 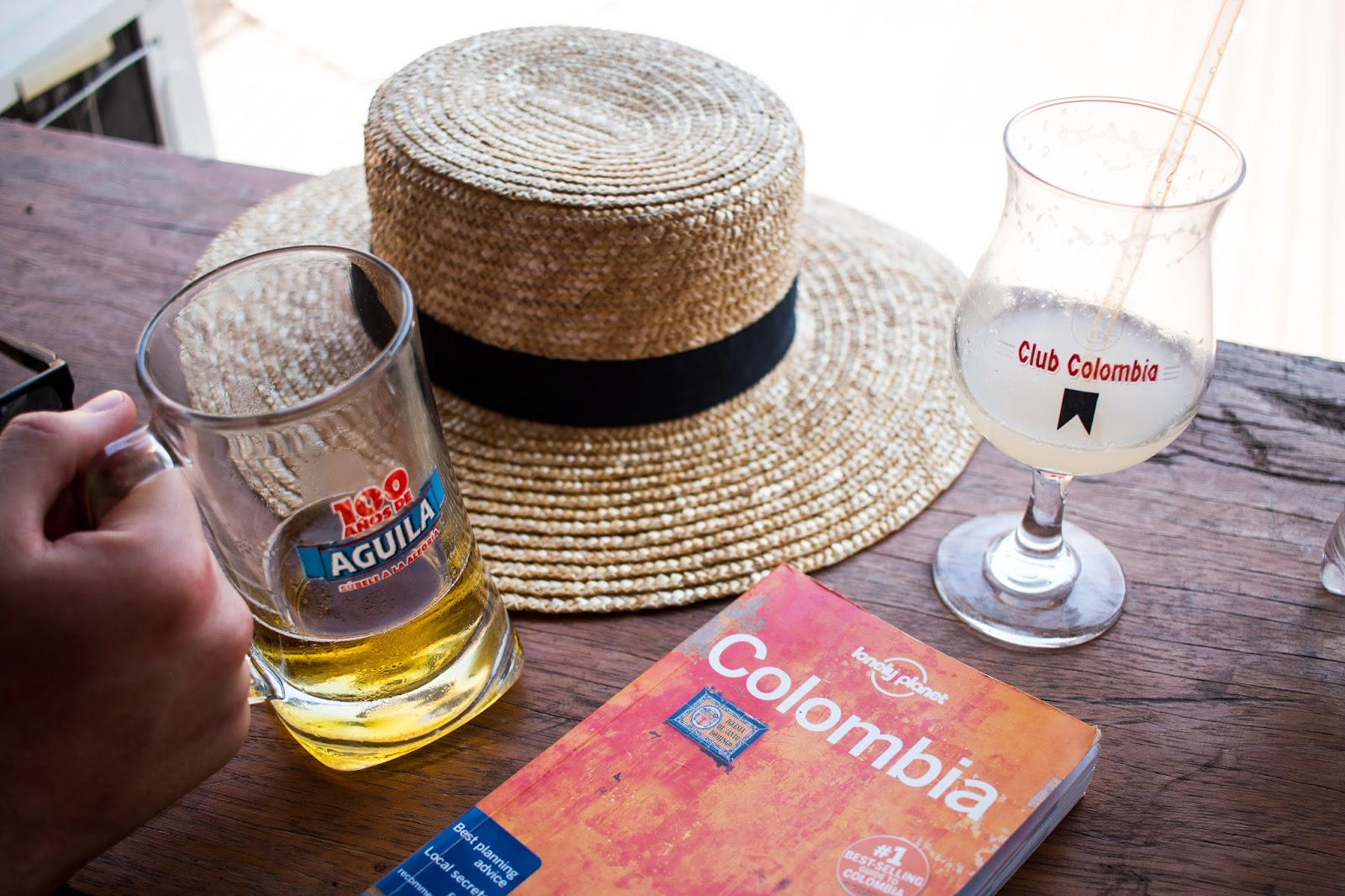 When we first began planning the trip to Colombia, which really was only brought about by a friend’s wedding, the idea was to only see Bogota. Basically, we’d fly somewhere close enough, say Havana, spend a week on the beach, then pack up and fly to Bogota for the wedding. But then we started researching the country. From its colonial coastal towns to its tropical rainforests, we knew it would be a mistake not to explore more of what Colombia has to offer. And spanning a 12 day period, we planned a trip of a lifetime, spreading our time between cities, beaches and jungles. As well of course as making sure we were back in Bogota in time for the nuptials! 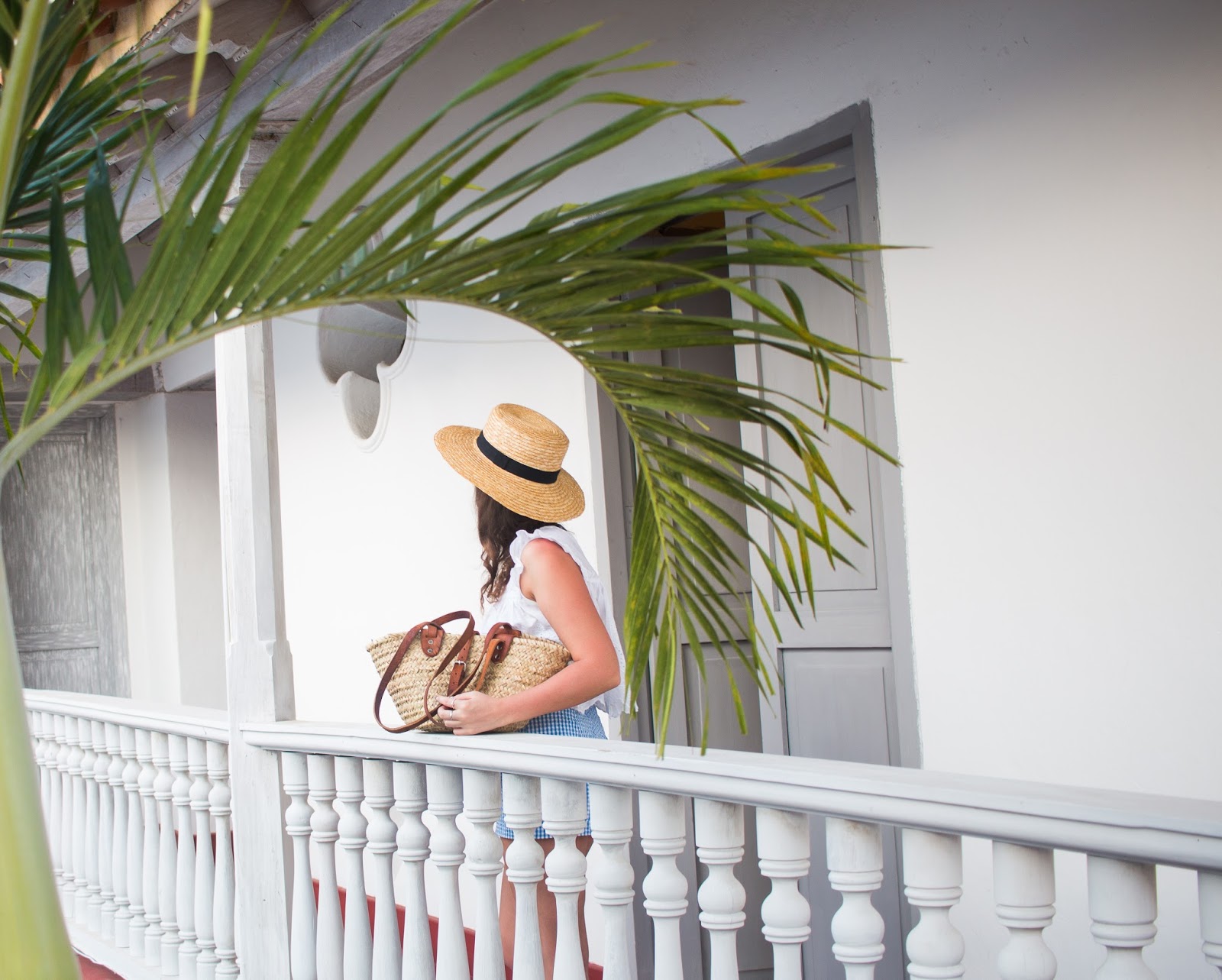 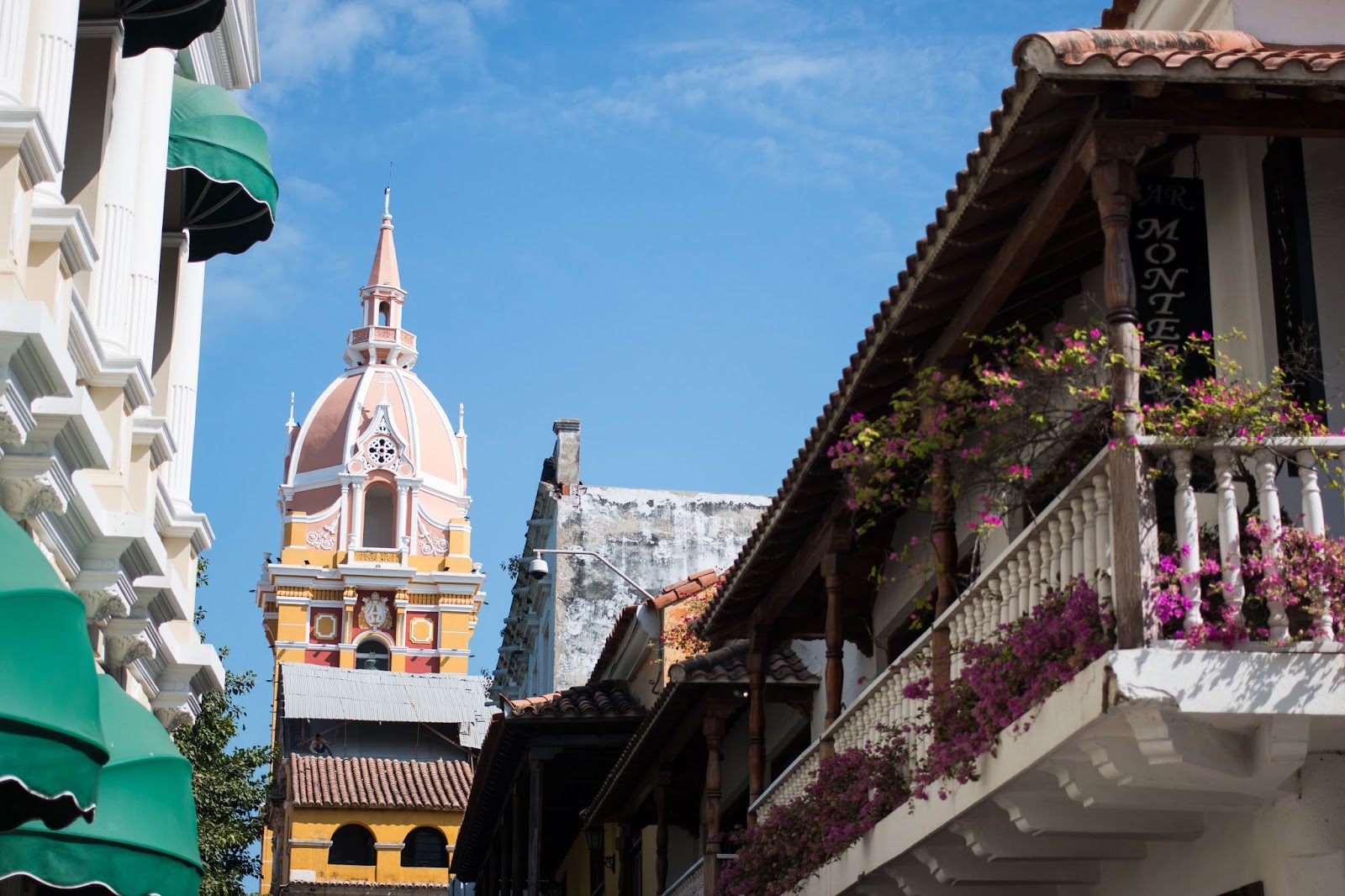 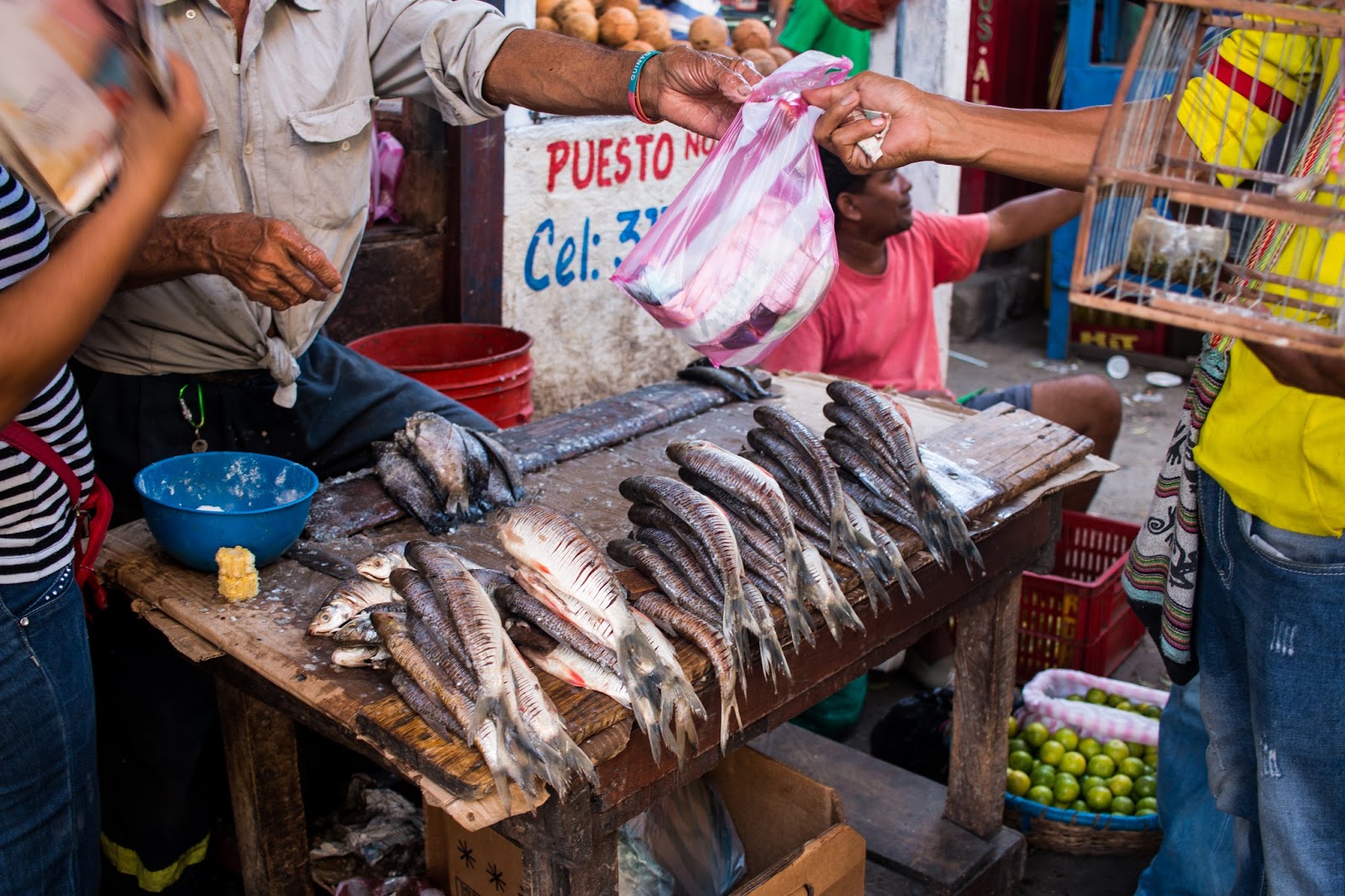 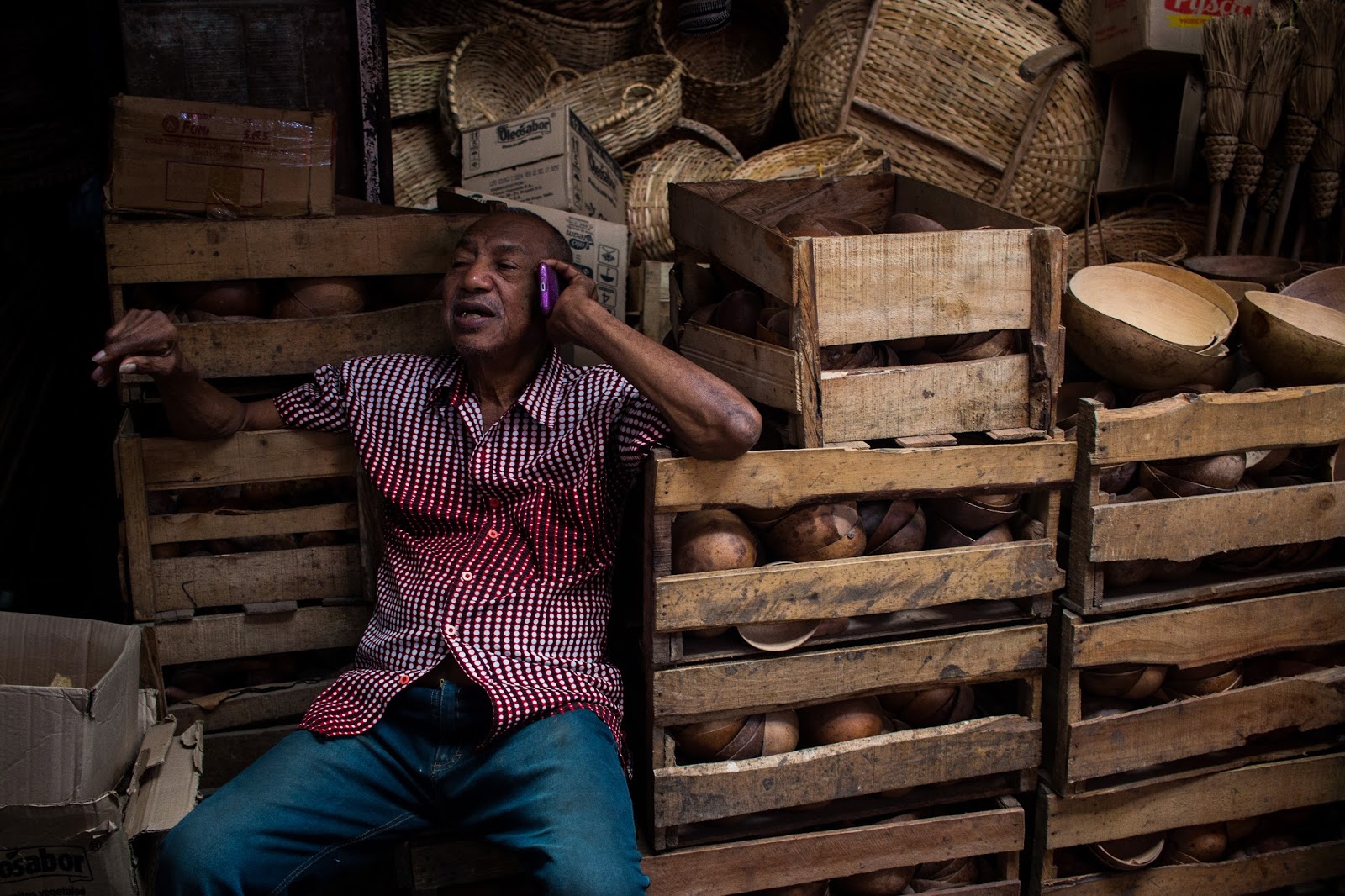 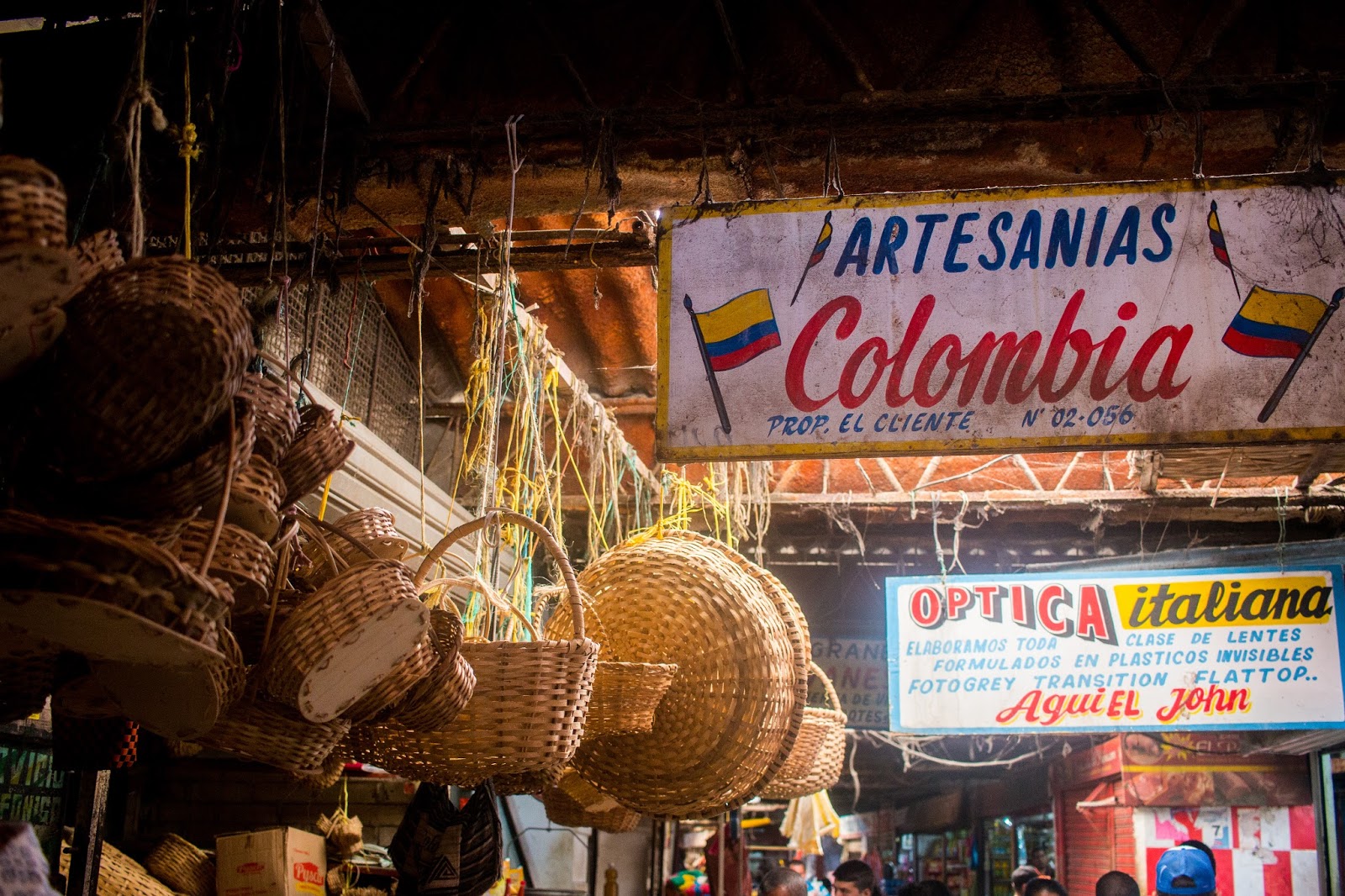 Starting in Cartagena, we took in the country’s colonial architecture. The heavy influence of their Spanish colonisers is very visible at Colombia’s coast where the ports became key to trade. From here we headed east to Santa Marta, stopping briefly before heading 650 meters above, to Minca nestled in the Sierra Nevada. For two days we woke up to the most amazing views, trekked through jungle to hidden waterfalls and coffee farms, and got savaged by innumerable insects, before it was time to head down to Bogota, for the wedding and a little exploration of Bogota and nearby Cundinamarca. 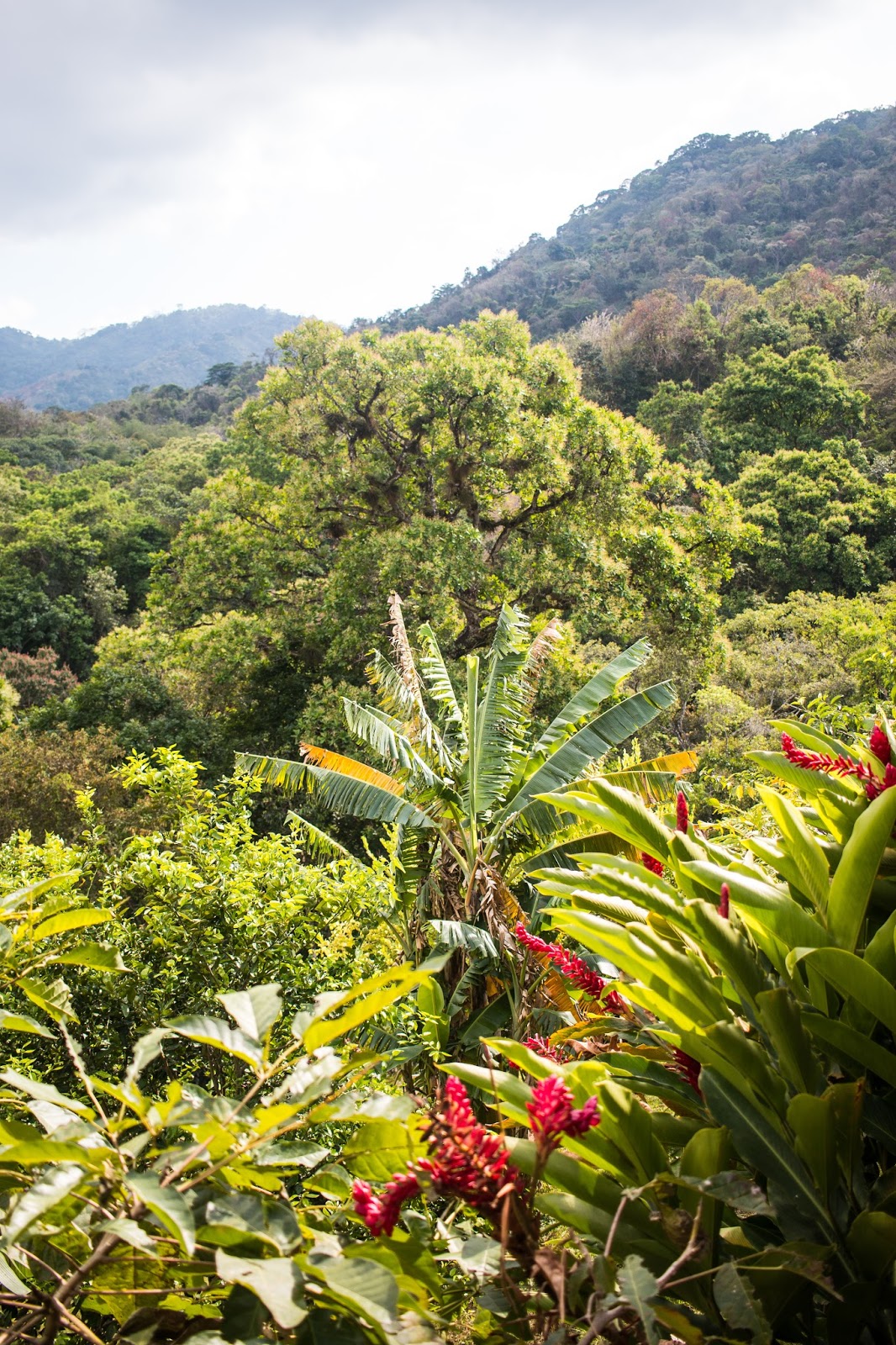 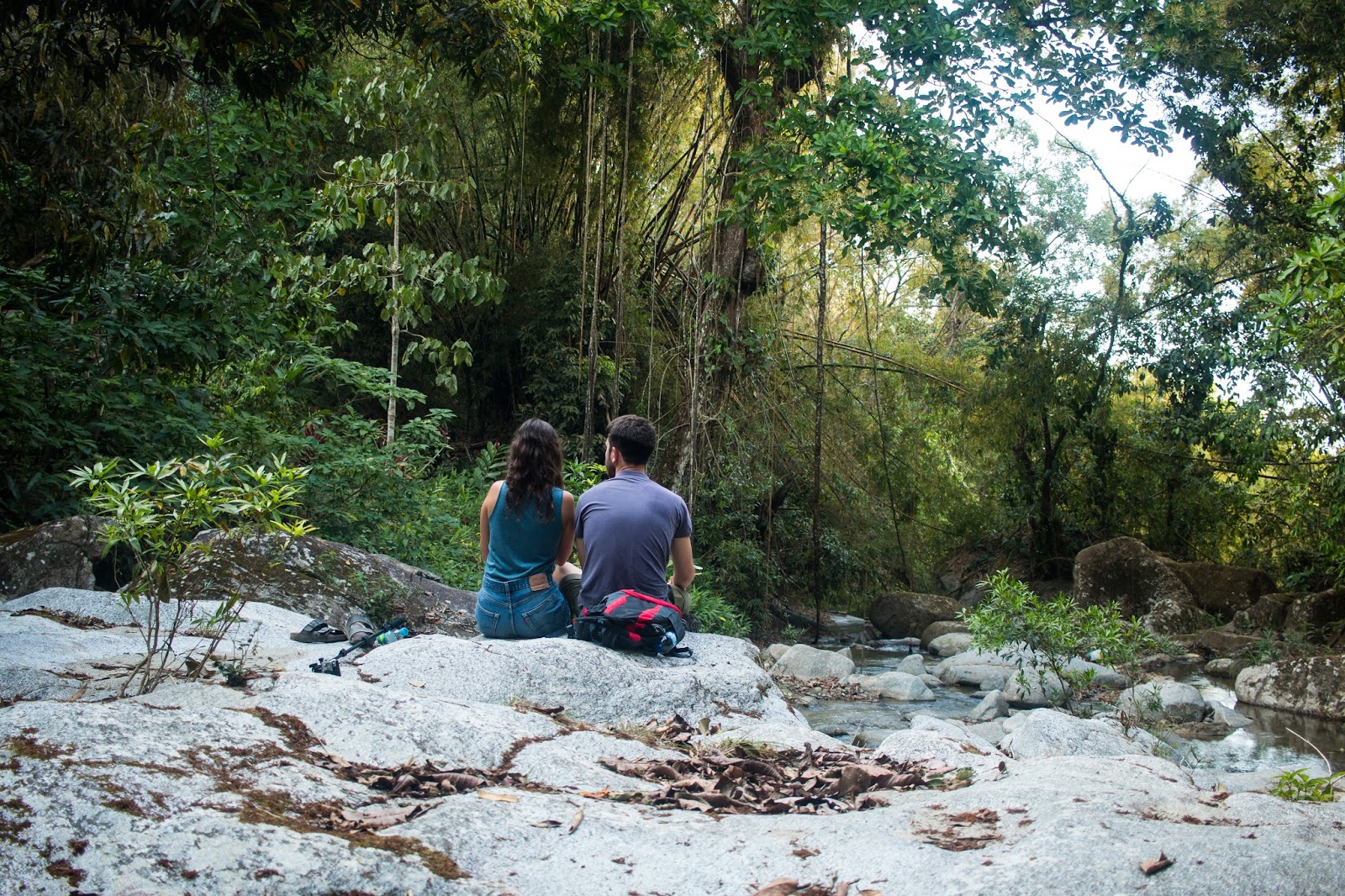 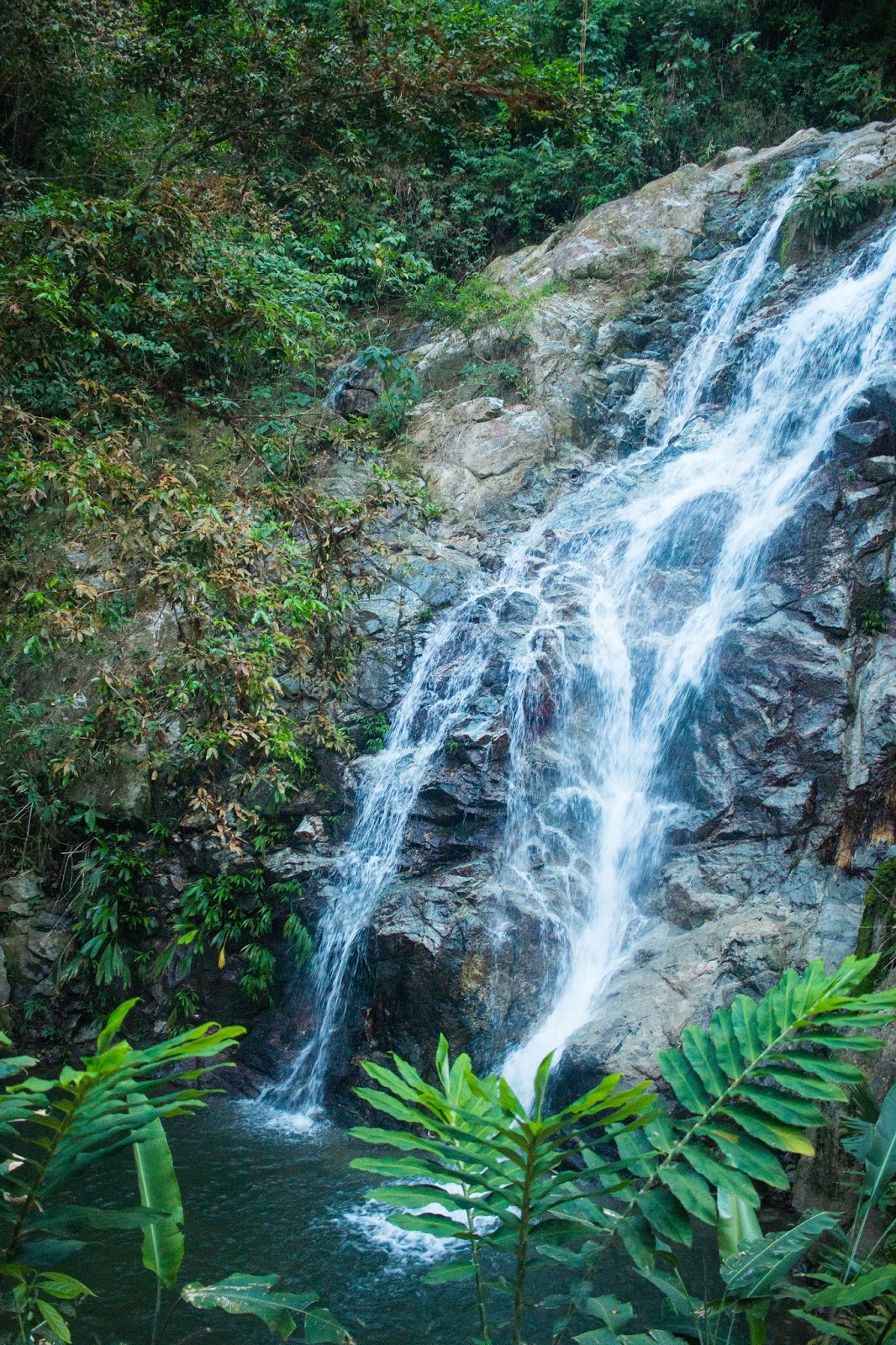 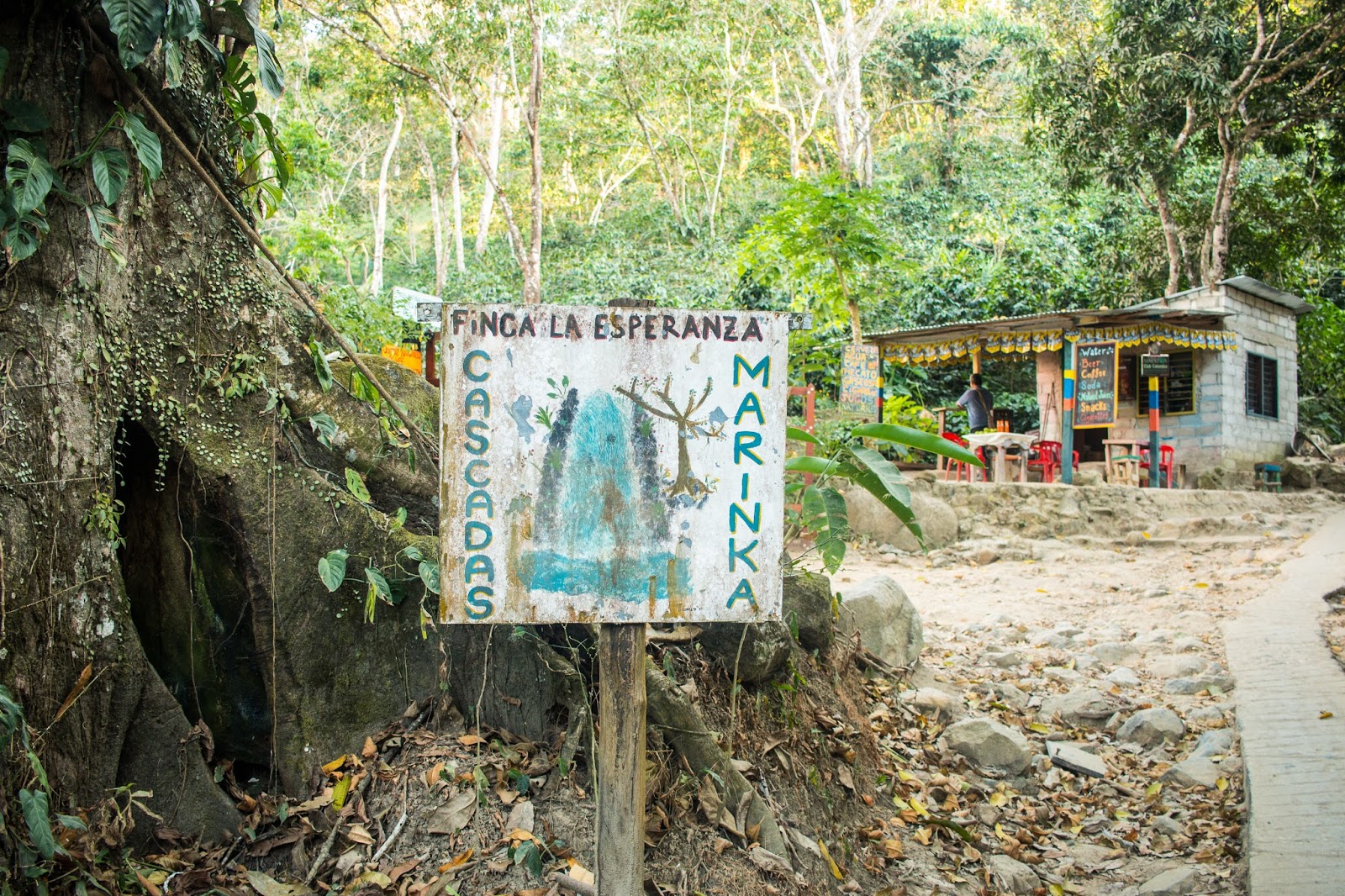 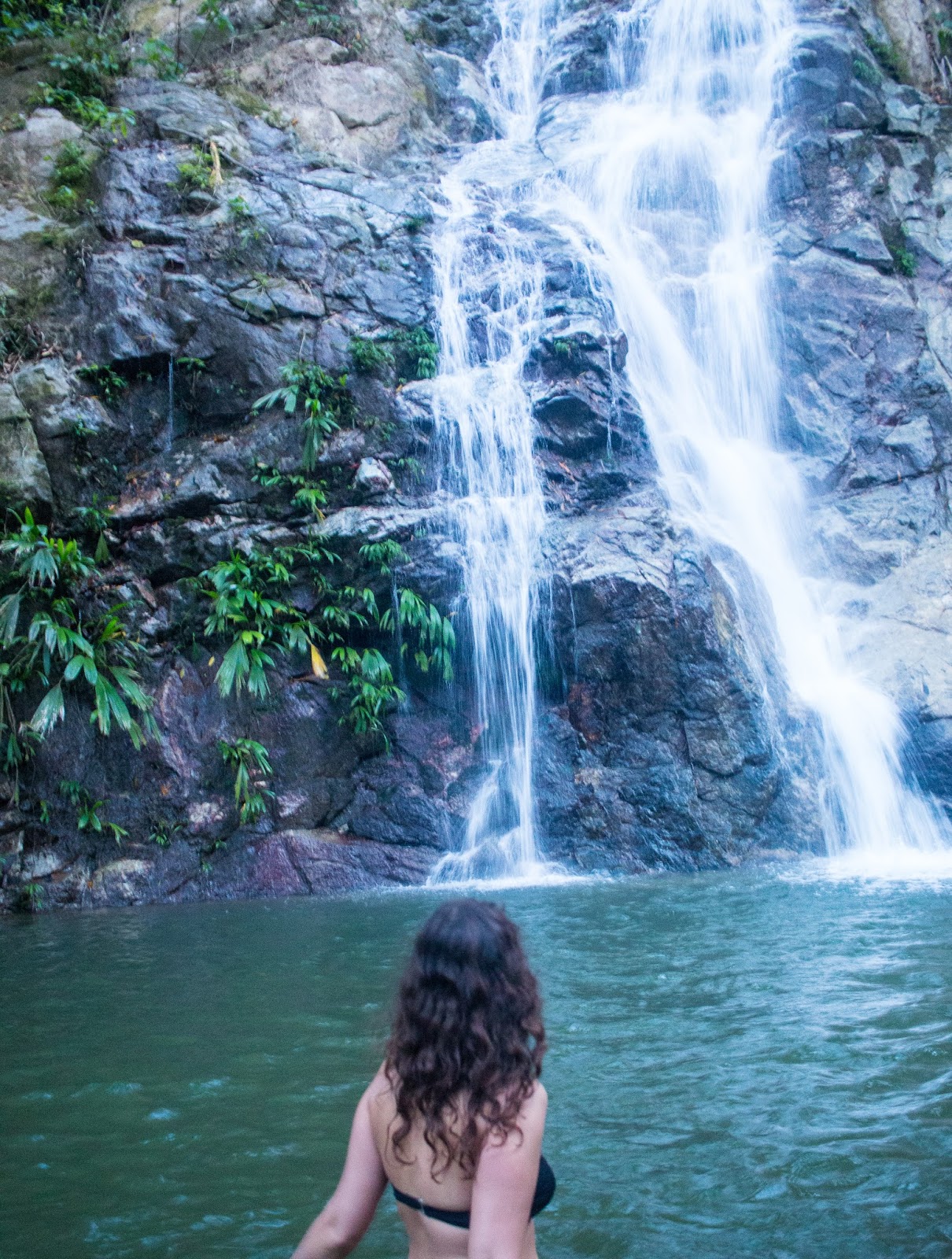 Having only been back in the UK for the last 48 hours, I’ve barely finished unpacking let alone sorting through the thousands of photos we took. What I’d like to do (although my track record for sharing my adventures hasn’t always been great) is break the trip down. I want to tell you more about each place, each town we visited, the things we saw and how each one made us fall in love in their own way. From their street food to their architecture to their wildlife. Because really, sharing just a few hundred words isn’t enough to do more than simply whet your appetite… 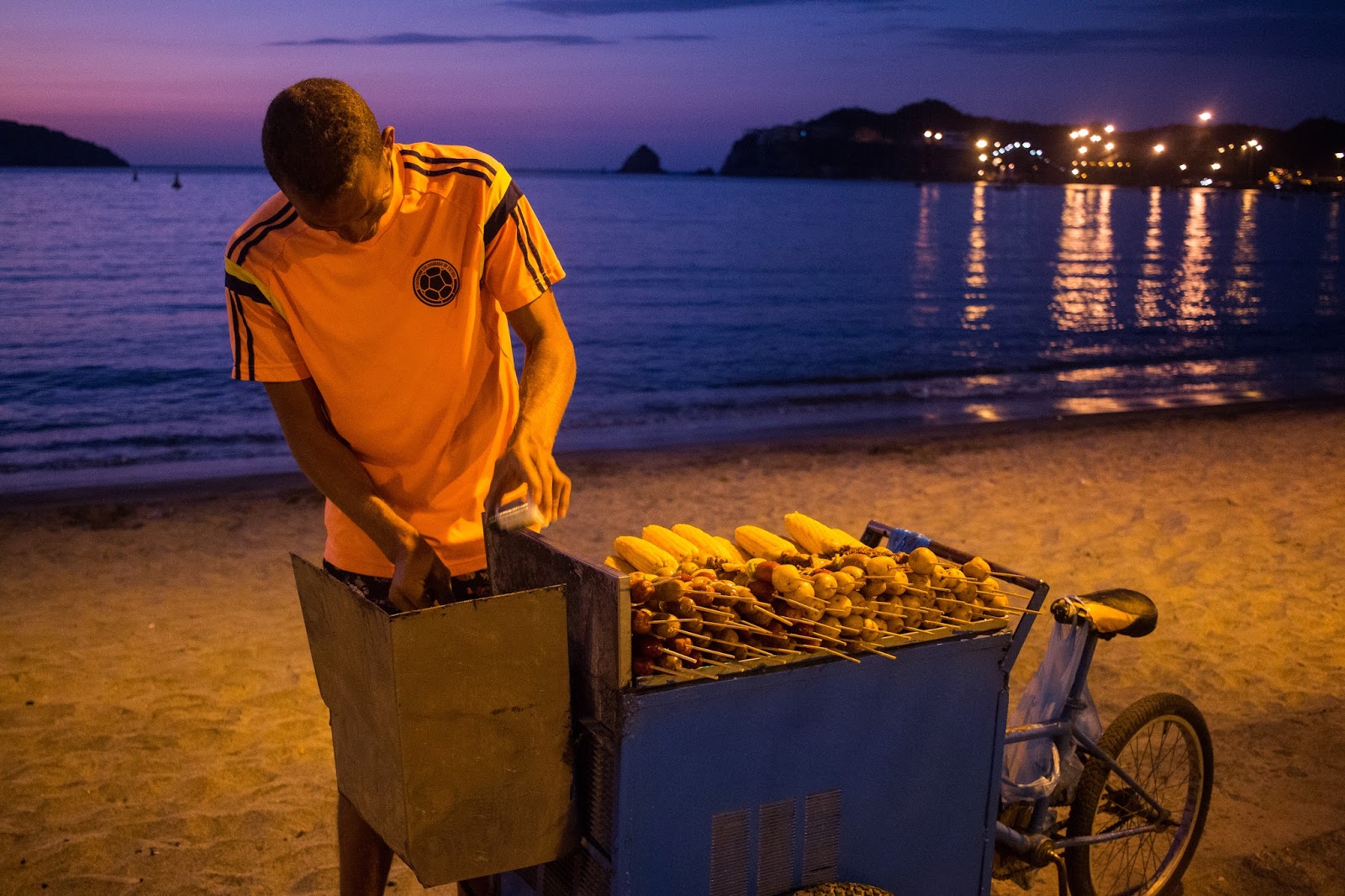 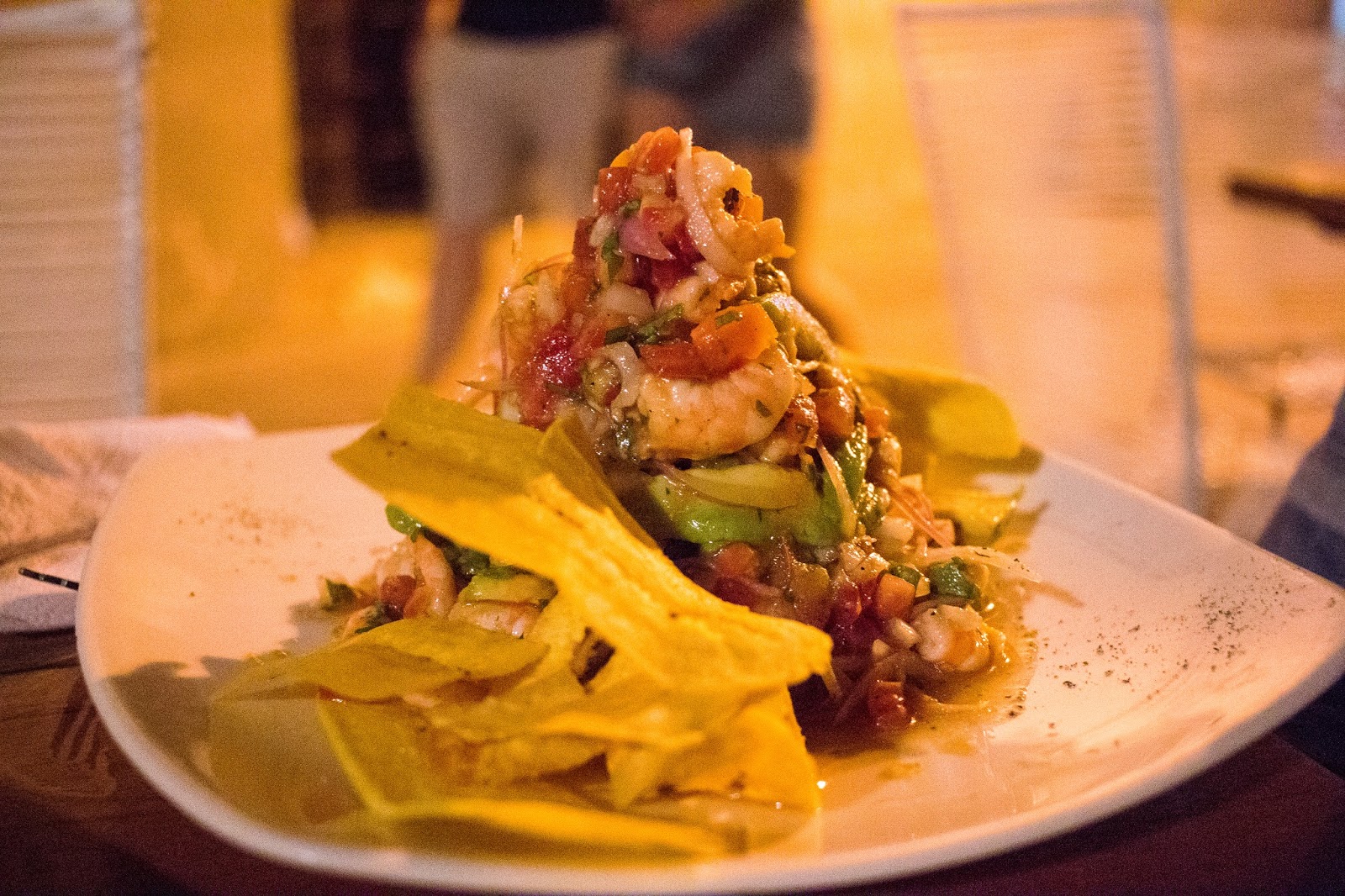 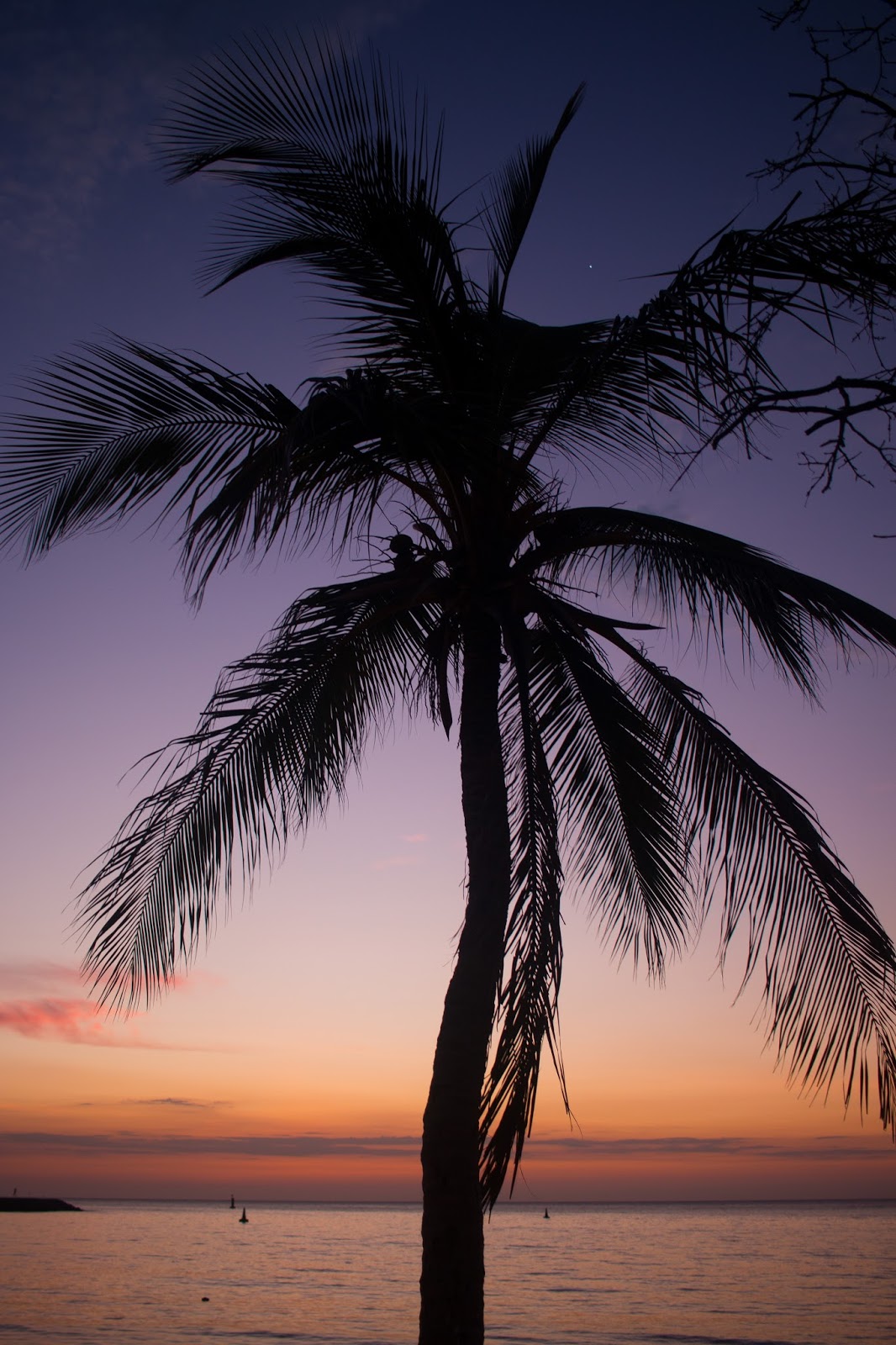