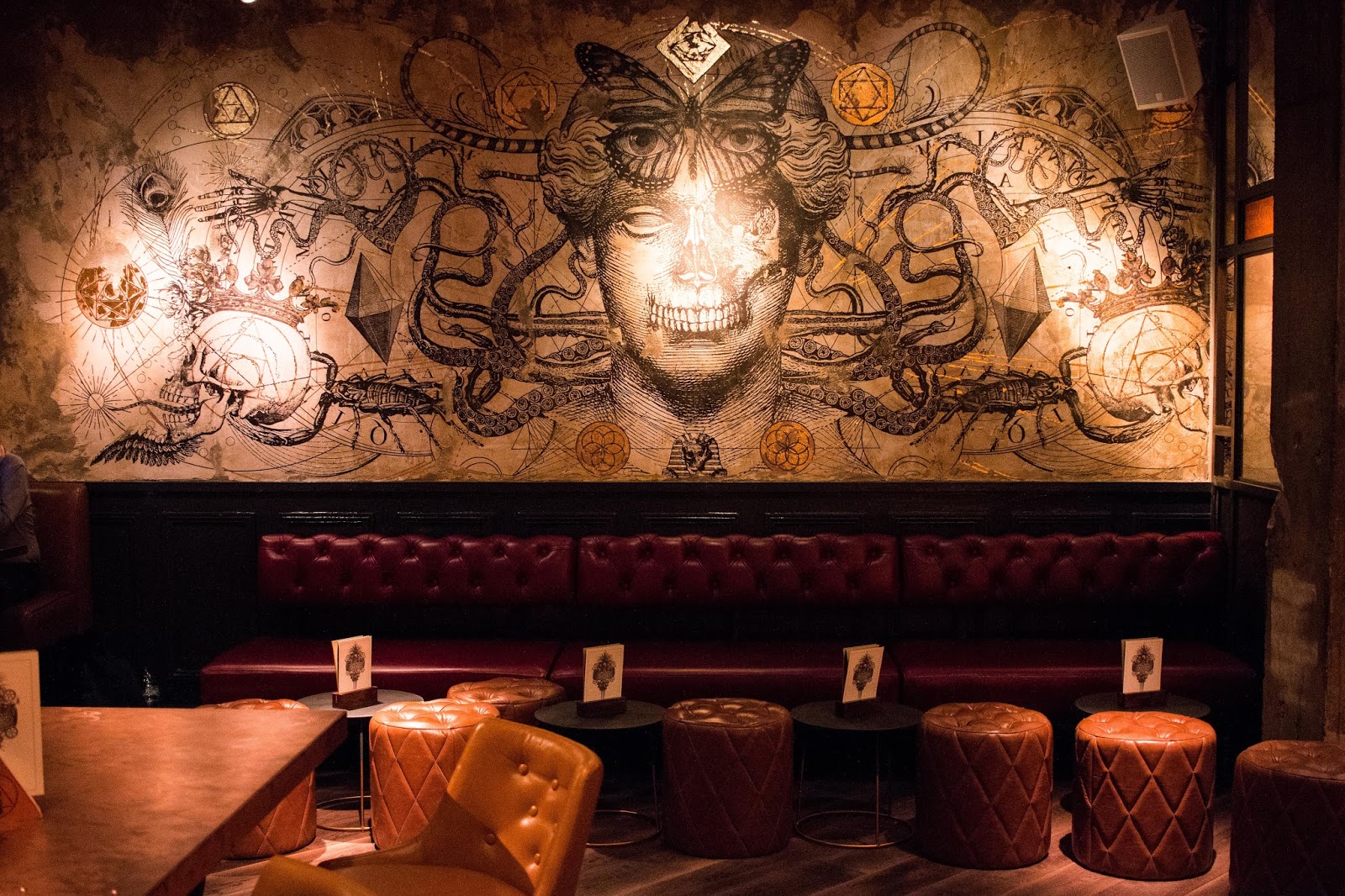 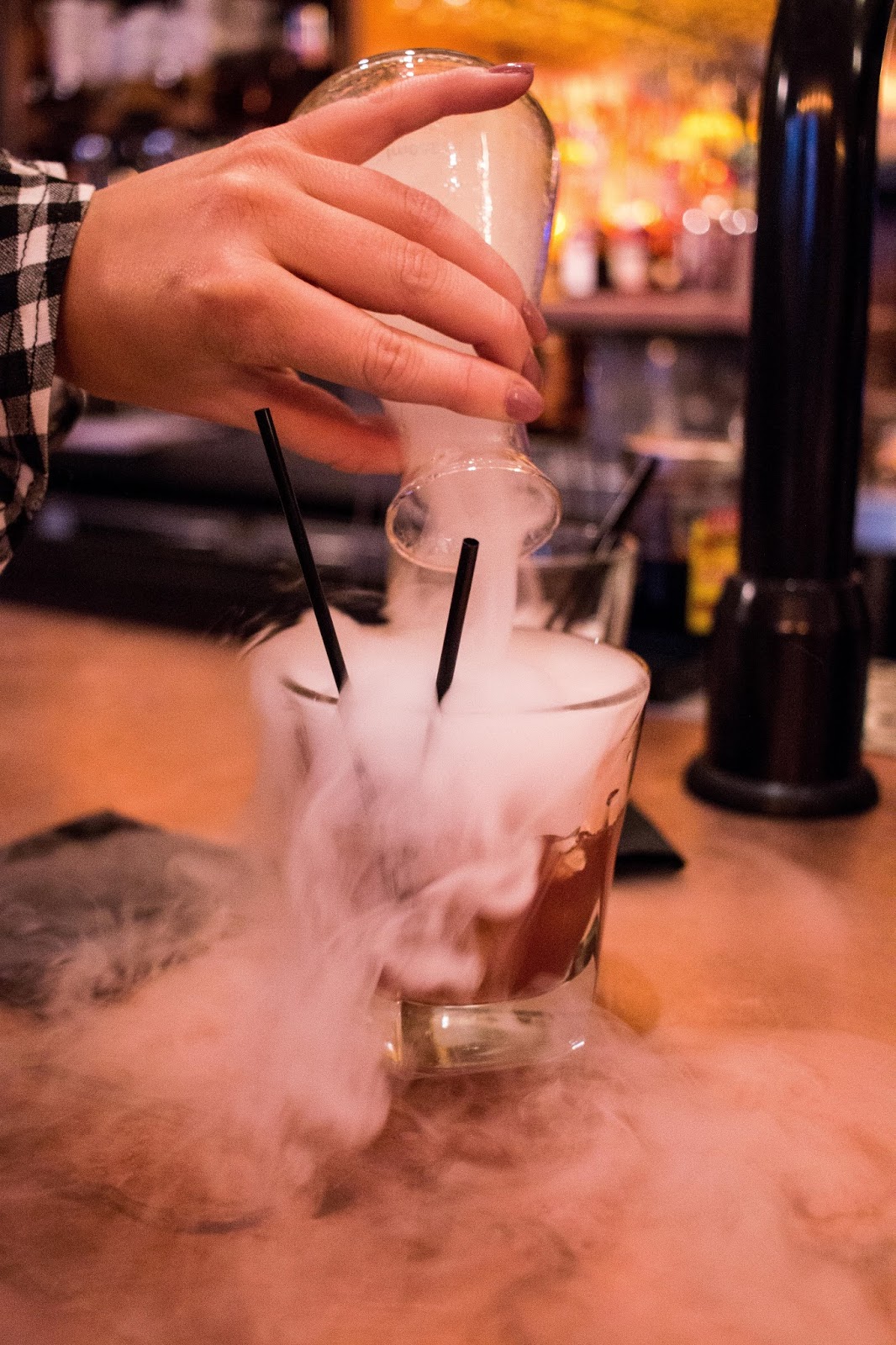 The long awaited, Alchemist has finally landed in Newcastle! The Alchemist is famed for a its theatrical cocktails. Inspired by molecular mixology, these aren’t your average cosmos and woo-woos (although you can oddly, order a woo-woo). 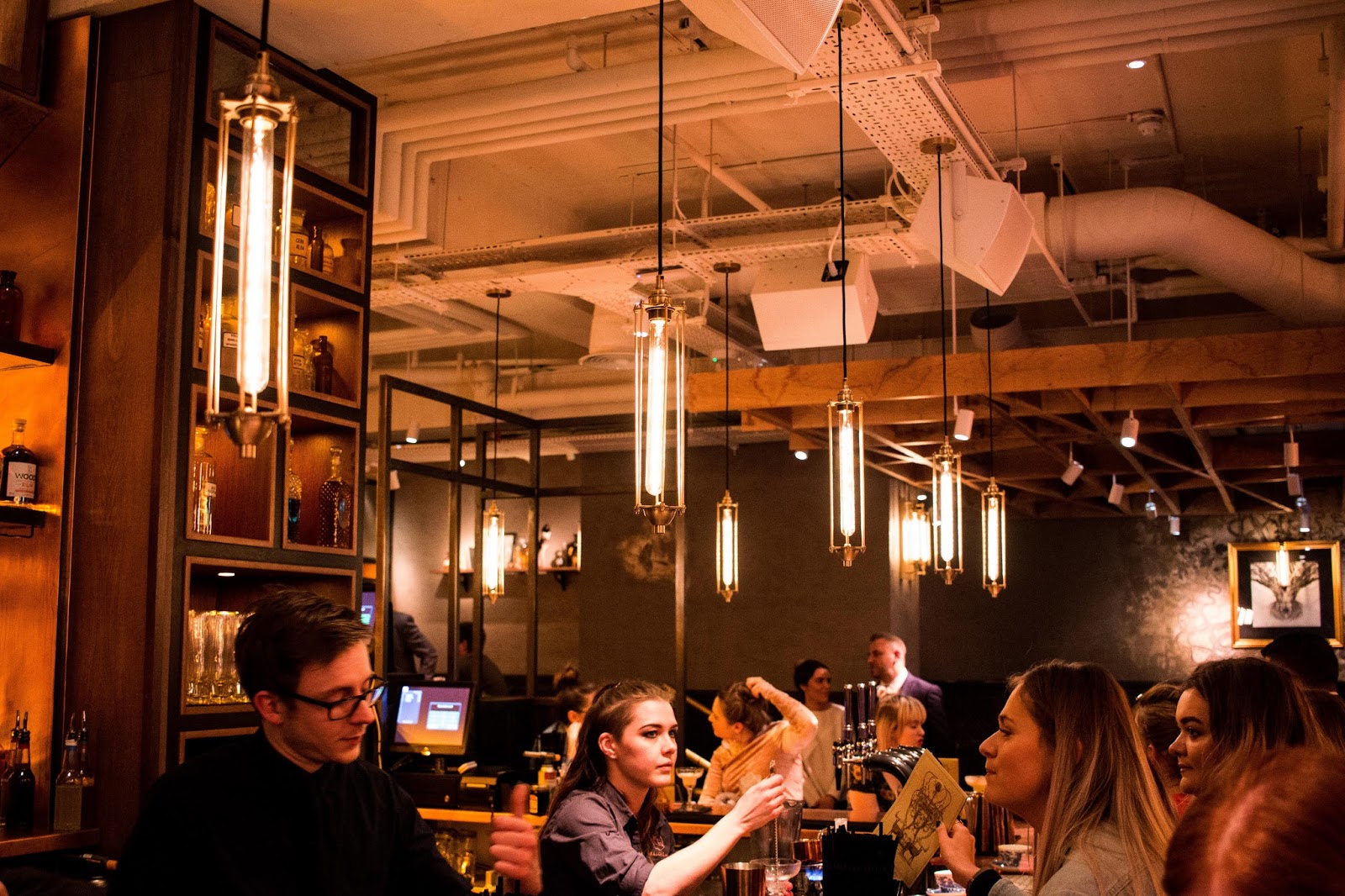 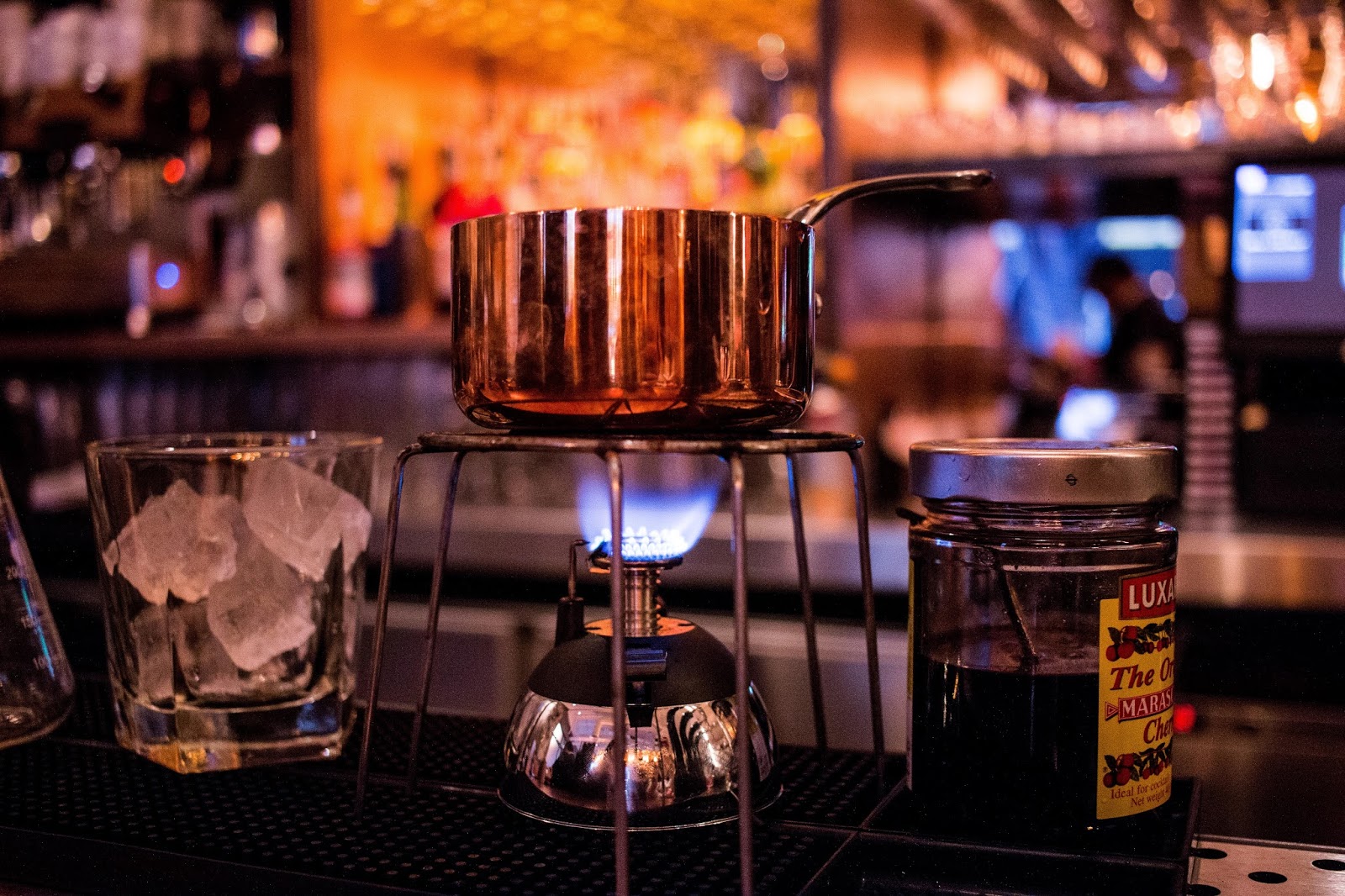 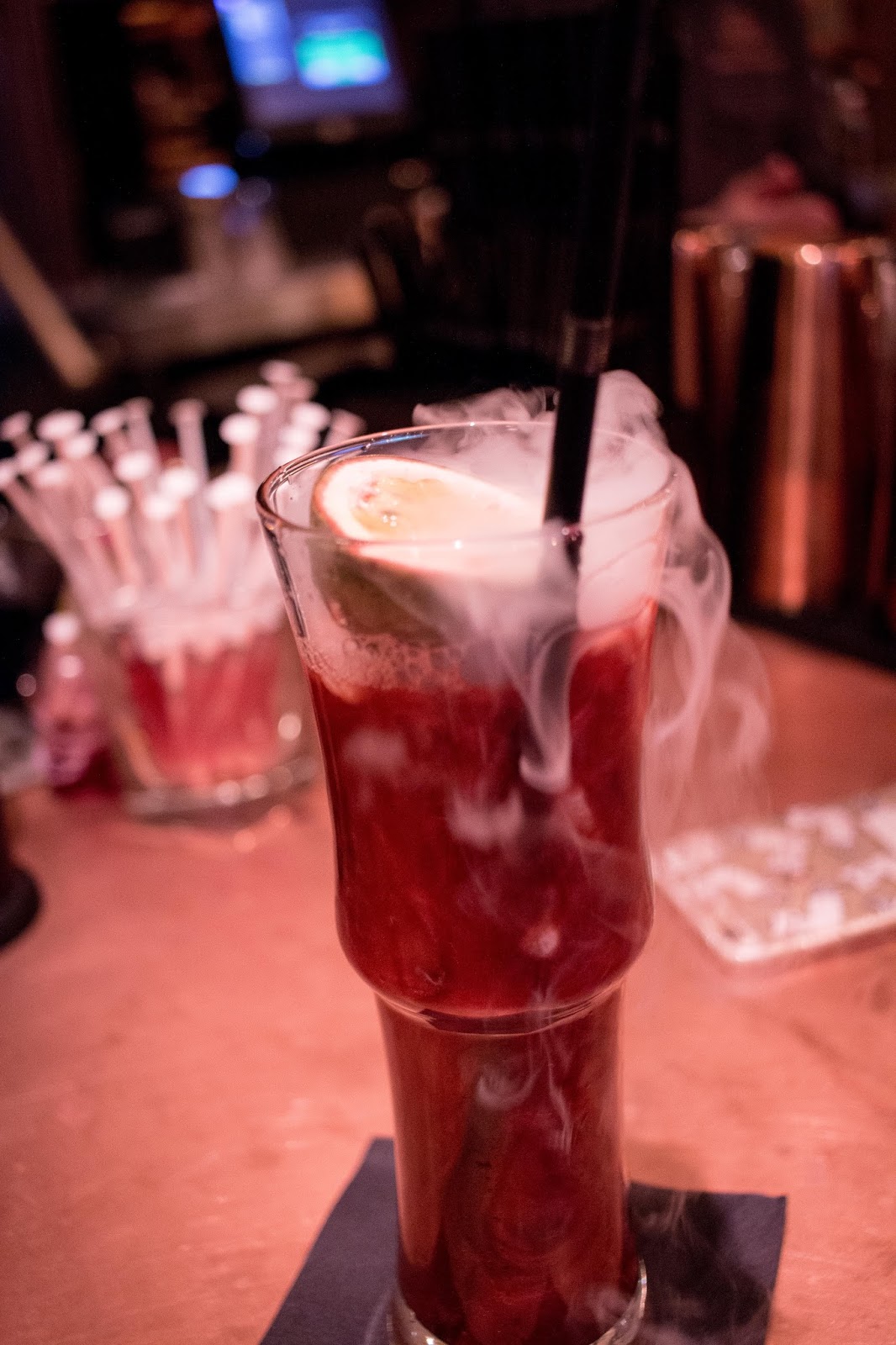 Where some of the best brands right now are going back to basics, The Alchemist is doing just the opposite. Part of the wildly successful Living Ventures family, The Alchemist is all about the experience. With colour changing, fiercely bubbling cocktails and more dry ice than they know what to do with, drinks at The Alchemist is nothing short of spectacle. 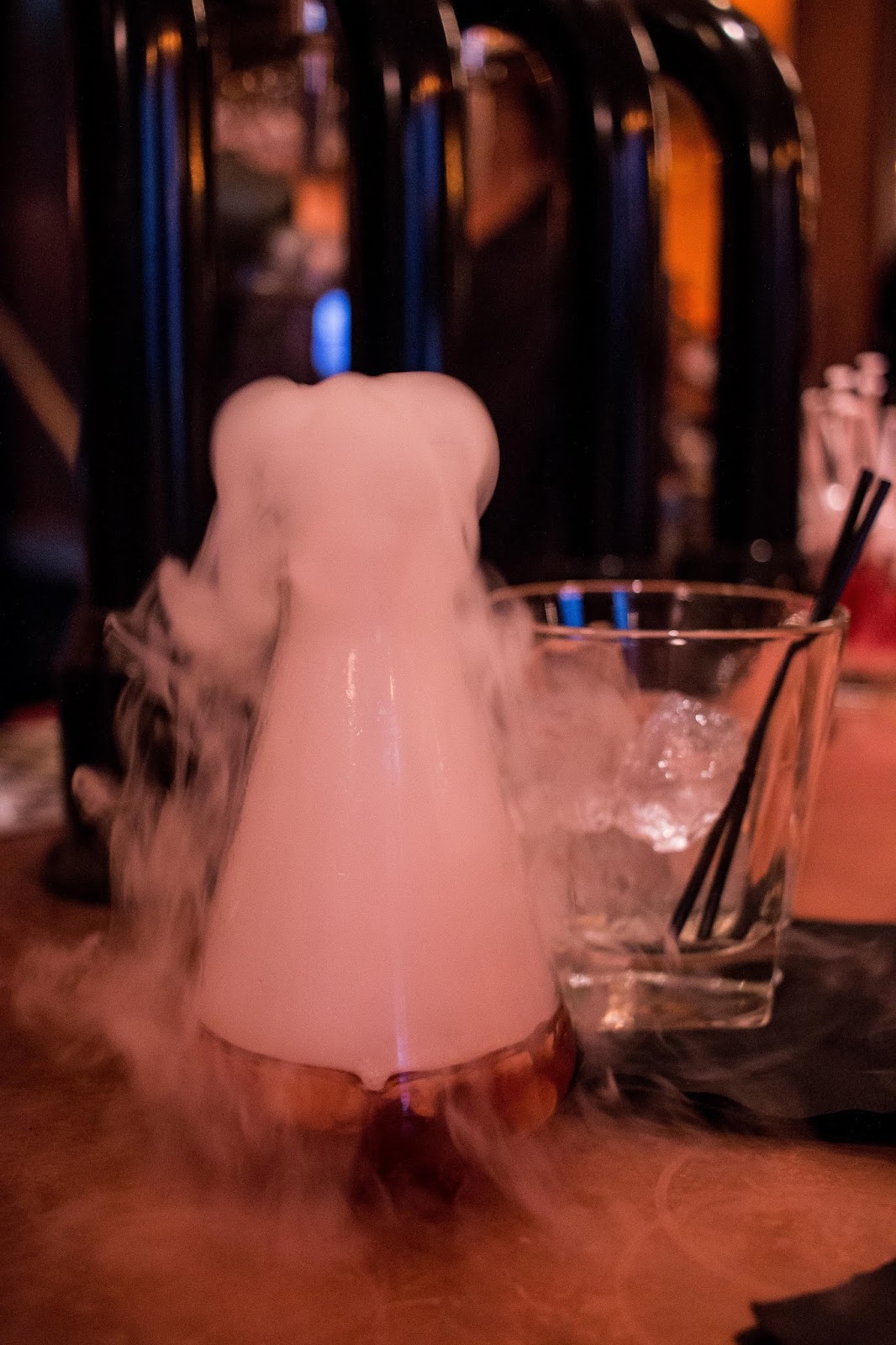 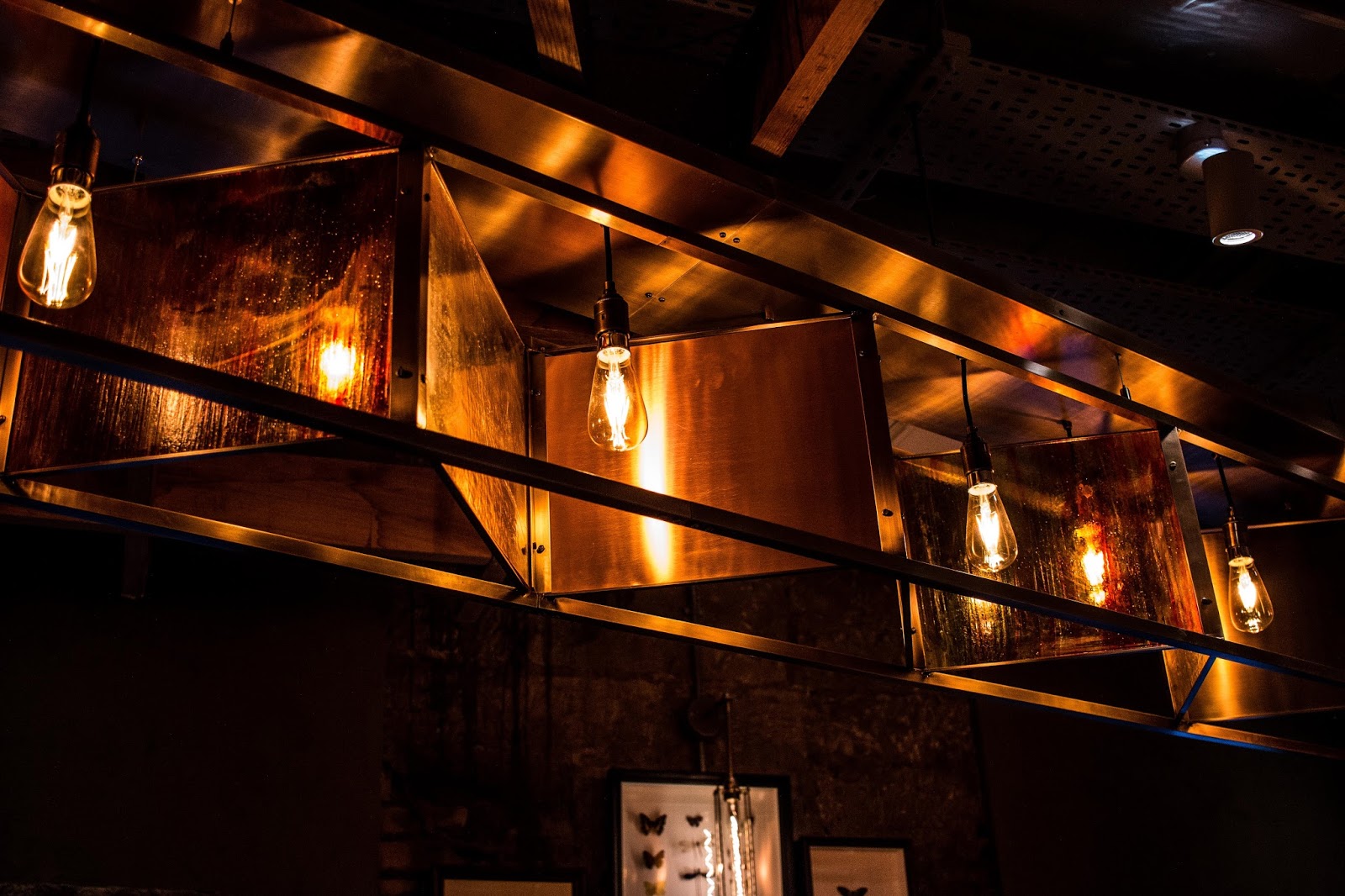 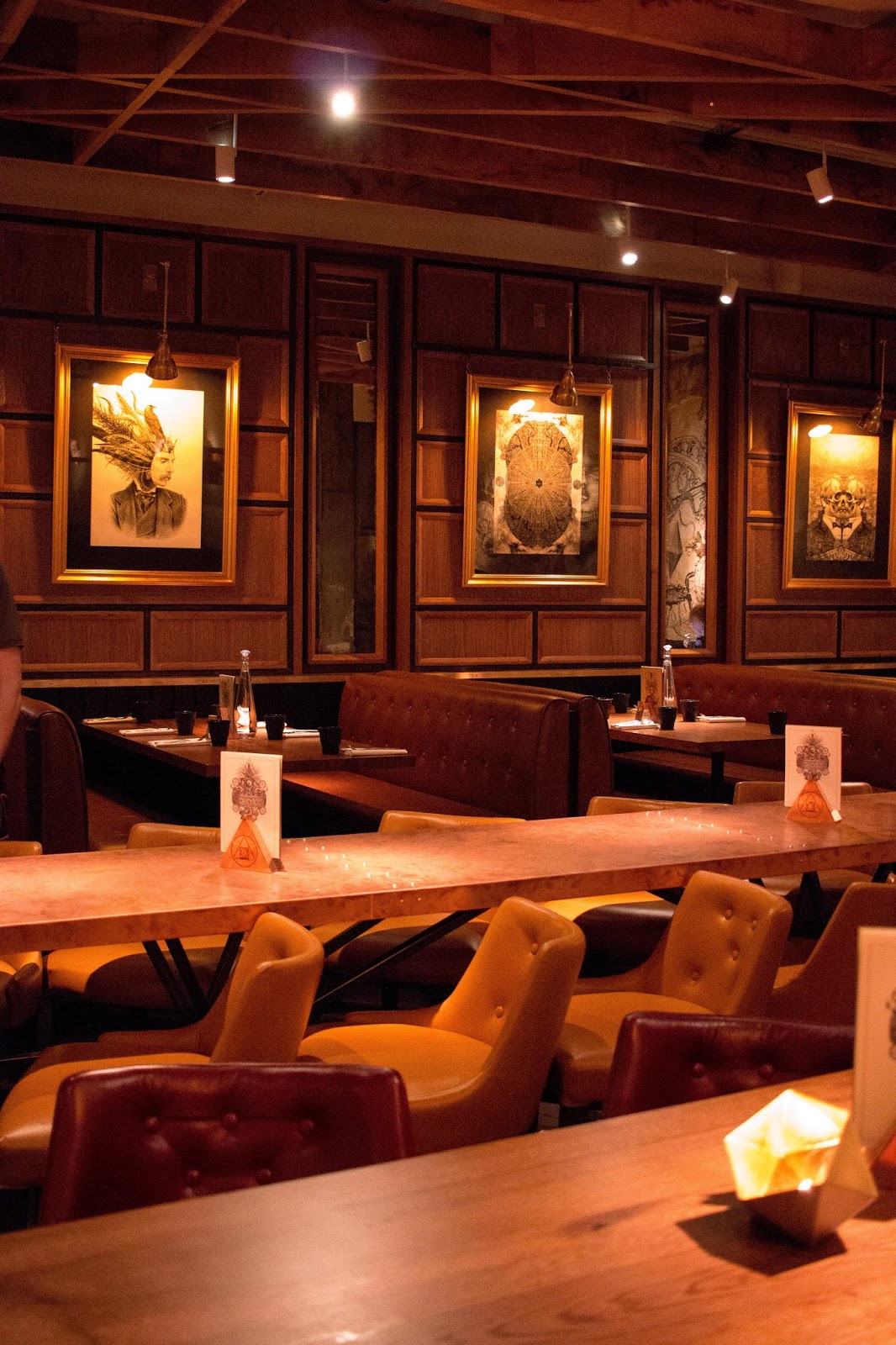 Interior wise, think slight Victorian influence, plush leather, exposed brick, metal work and Edison bulbs everywhere. Definitely an Instagrammers dream come true. As for the menu, I didn’t sample much more than canapes (which were pretty good to be fair) but if The Alchemist’s opening night was anything to go by then the drinks will probably take centre stage. Close to No 28 and situated in the swanky new Grey’s Quarter of Eldon Square, The Alchemist is without a doubt the coolest kid right now of Newcastle’s drinking scene. 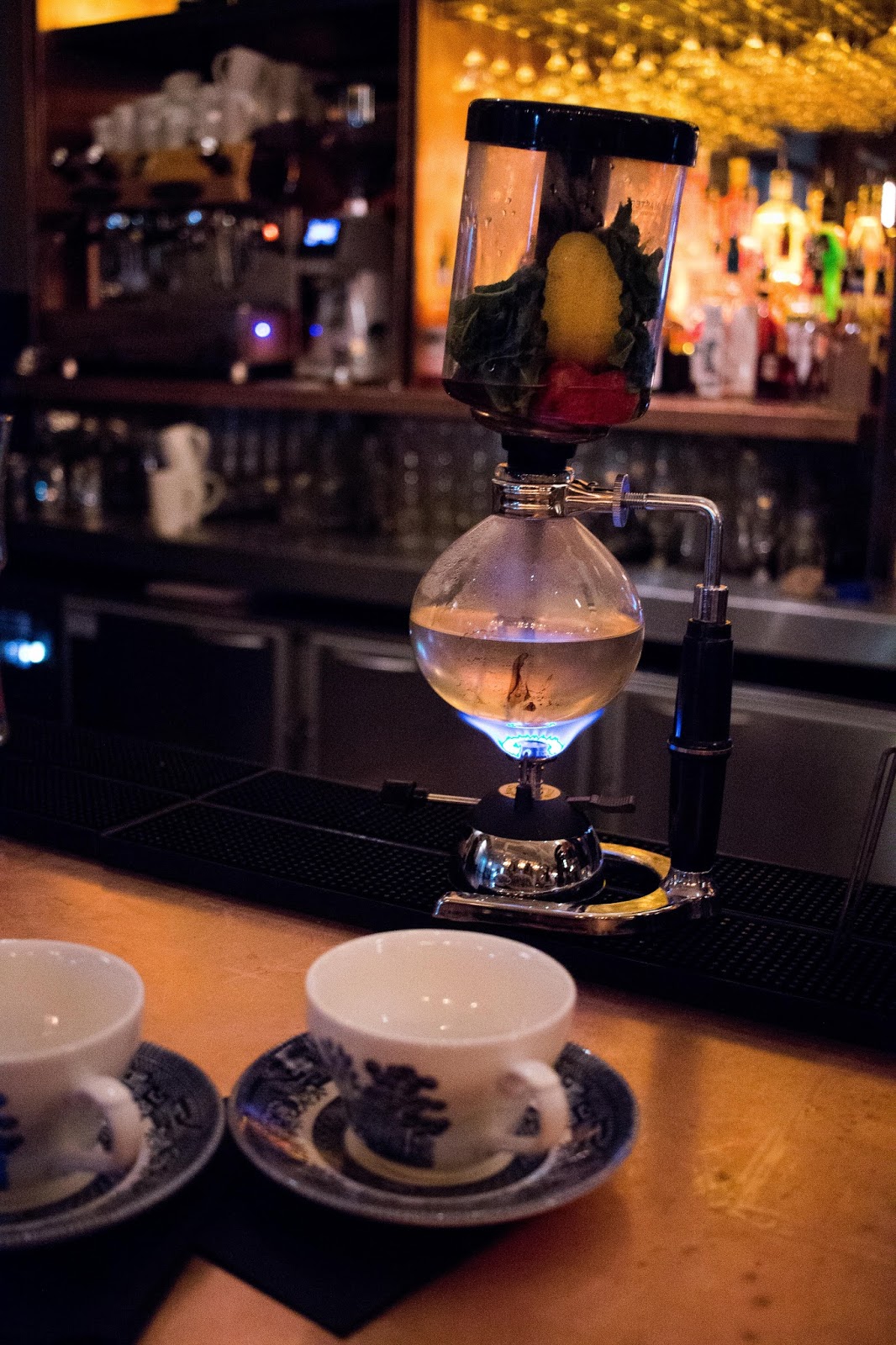