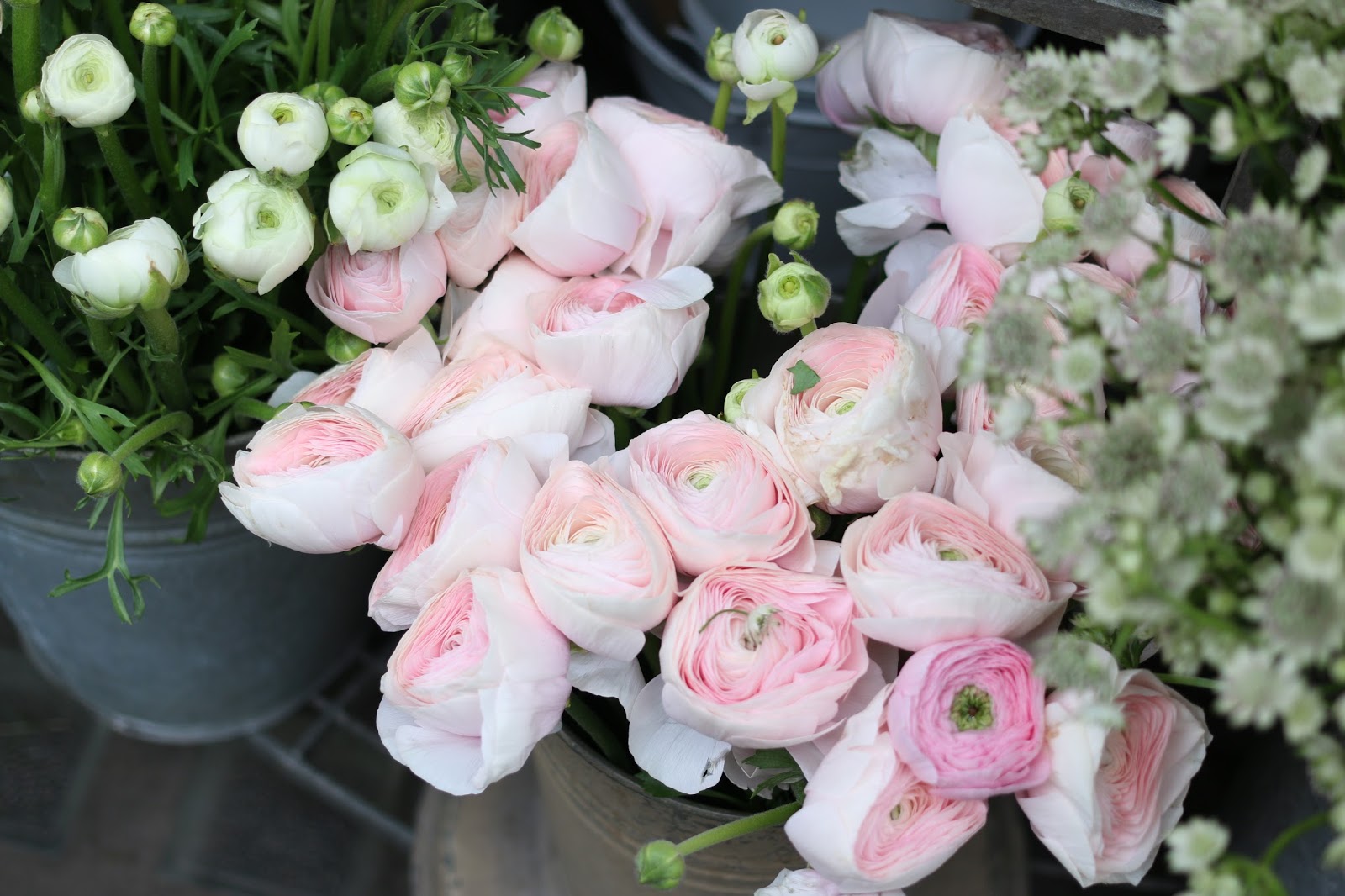 It’s no secret that when it comes to money, I’ve always preferred being able to see (and enjoy) the fruits of my labour rather than letting it mount in a savings account. It’s not that I don’t want to save, it’s just there’s so many places I want to go, and so many things I wind up thinking that I need. So in an effort to curb my spending and change my ways, I’ve spent the last month working alongside Leeds Building Society. Their challenge to train myself to be a better saver comes alongside their recent partnership with Willpower for Dummies author and consultant psychologist, Dr Frank Ryan, and is a scheme aiming to help overspenders like me think twice before making a purchase. Perfectly timed really when I’m starting to think more seriously about saving towards a mortgage and becoming a homeowner in the next few years! Following Frank’s guide to ‘How to train yourself to become a better saver’, I’ve been struggling through, trying to resist unnecessary purchases and leave some extra pennies in my account.

Having spent most of last year trying to travel as much as physically possible, this year I’ve decided to focus more on building my business and just generally becoming a more serious adult. So after the team at Leeds Building Society reached out, I thought it was a perfect time to follow a savings guide like this and make sure I wasn’t wasting money. Over the last 6 months (mainly in an effort to make sure I had saved enough for my first ever tax bill), I’ve completely curbed my spending on clothes and restricted myself to a quarterly budget. So my main expense really is socialising. Usually I’m pretty quick to agree to breakfasts, brunches, lunches and dinner dates. So at first, learning to say no felt a little awkward. But once I’d managed to cut down my spending on food, I noticed a huge difference! Rather than agree to dinner, I tried to find other ways of catching up with friends – ones that didn’t involve spending much money. From beach trips to walks along Hadrian’s Wall, it’s not that hard to find great ways to spend an afternoon that are a lot healthier for me and my bank balance! Likewise, it encouraged me to think more about the amount that I was spending on food shopping general. Rather than go in with no idea of what I was planning to make (like usual) or going to the other extreme and planning out each individual meal (because that kind of set routine drives me nuts), I came up with a list of stuff that worked for a few recipes and planned a shopping list based on that. It meant I didn’t feel restricted and gave me the chance to get creative with recipe ideas or try something new.

Having come to the end of the challenge, I was expecting my overwhelming emotion to be relief. But actually, making the adjustment felt easier than I expected – it was more about being clever when I felt in the mood for a treat! Like cashing in on spa reviews or restaurant reviews rather than splash out on eating out… or making a takeaway substitute if I was in the mood for something naughty. It’s definitely something I still need to work on, because I still feel like a spender at heart, but following Frank’s advice has helped me to become more aware of what I’m spending. And week by week, following the guidelines, I definitely spent more time considering the repercussions of a purchase and how that would mean my behaviour adjusted to ensure I still met my savings goal for the month! The advice I’ll definitely continue to follow is on managing my own willpower… I mean, it’s way more realistic to consider each purchase before committing and it forces me to question my decision making rather than just jumping to the conclusion that yes, I need that bunch of peonies or to treat myself to Dominos after a long day’s work!

* This post has been written in collaboration with Leeds Building Society. Find out more about the psychology behind your financial personality or view the guide I followed in the link here.