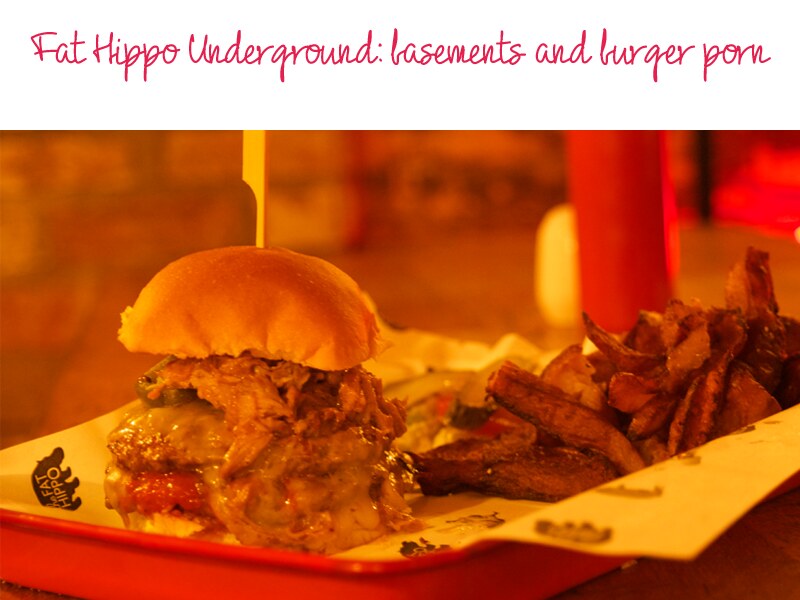 When it comes to burgers, there’s one place in town that instantly comes to mind: Fat Hippo. A North East institution nestled in Jesmond, it’s the sort of place you queue for a table. Because you know that no matter how long it takes, it’s always worth the wait. So you can imagine my excitement when I found out about the owner, Mike’s latest venture, Fat Hippo Underground. Taking the same Fat Hippo ethos, but bringing it to the city centre (and a bigger venue), fixing it up with neon lights, and the retro diner complete with red plastic trays, The Fat Hippo Underground is already well on its way to cult status. I visited with a couple of old colleagues to catch up over the ultimate in burger porn, and see for myself if it would live up to the hype.. 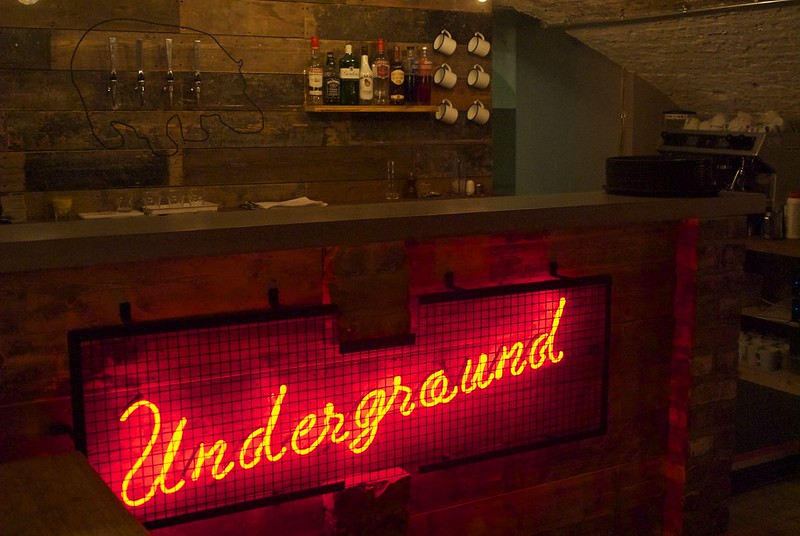 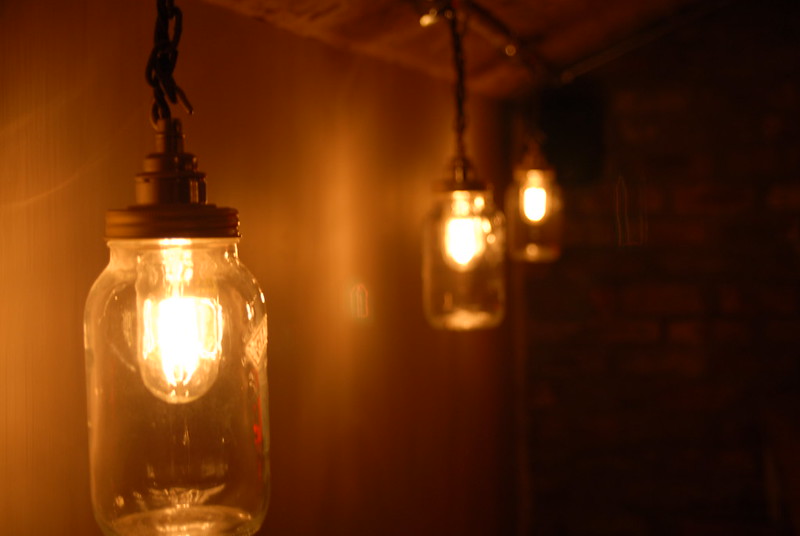 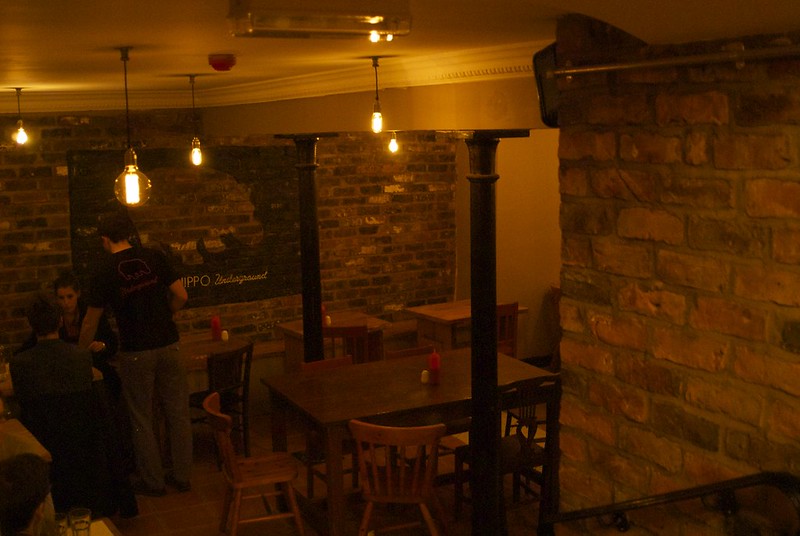 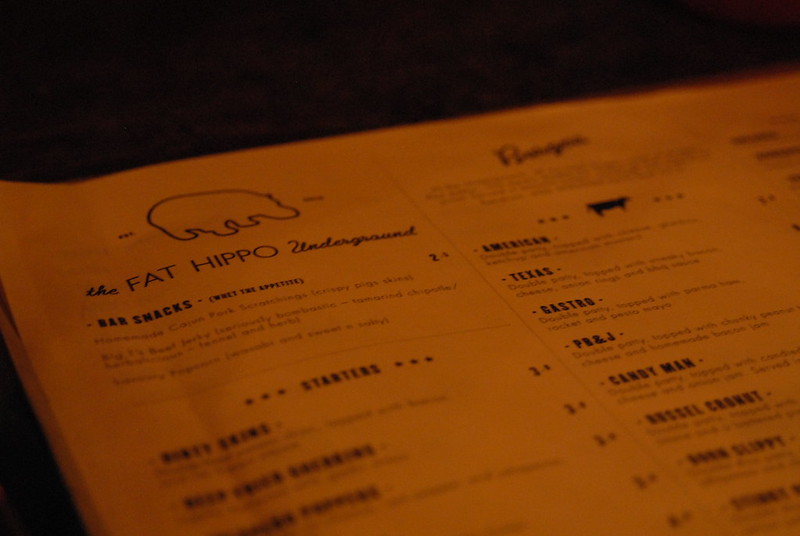 Getting into the new place, the first thing you notice is the size. The Fat Hippo in Jesmond is renowned for their food, but infamous for its lack of space.. usually leading to having to deal with a wait for your table. With Fat Hippo Underground, the number of tables has literally doubled. It’s nestled in the basement venue that previously housed Starters and Puds, and most recently a Turkish place. It sounds dark and dingey, and to a certain extent it sort of is, but Mike makes it work. Complete with old school style greasy burgers, that would make Rosie from The Londoner proud, it’s the sort of place you start getting meat sweats just from looking at the menu. There aren’t many places up here whose menus make me hungry just at a glance.. and there’s certainly nowhere that does a burger which is even a patch on the Fat Hippo!

The new menu is certainly something to behold too, with each of the burgers being served as a double patty, and a couple new additions to the classics inspired by the Jesmond restaurant’s menu. Taking inspiration from his new venue, formerly a bank vault and characterised by its grungey feel and arched rooms, Mike has took burger porn to a new level. Unlike the rustic feel the Jesmond one has, the new Fat Hippo is a little more grown up. And a lot cooler. But not in a way that a lot of hipster places are trying to be right now. It’s more effortless. Like here, take this giant burger on your plastic tray, and these triple fried handcut chips and stuff your face. No judgement. 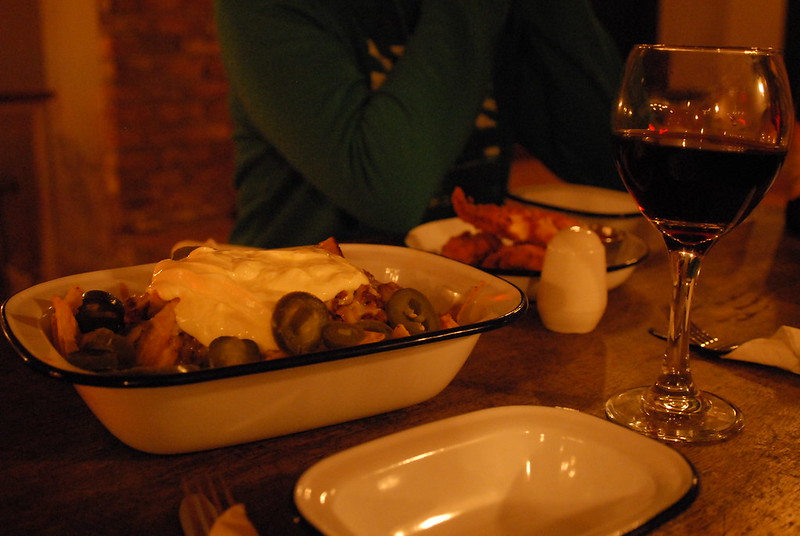 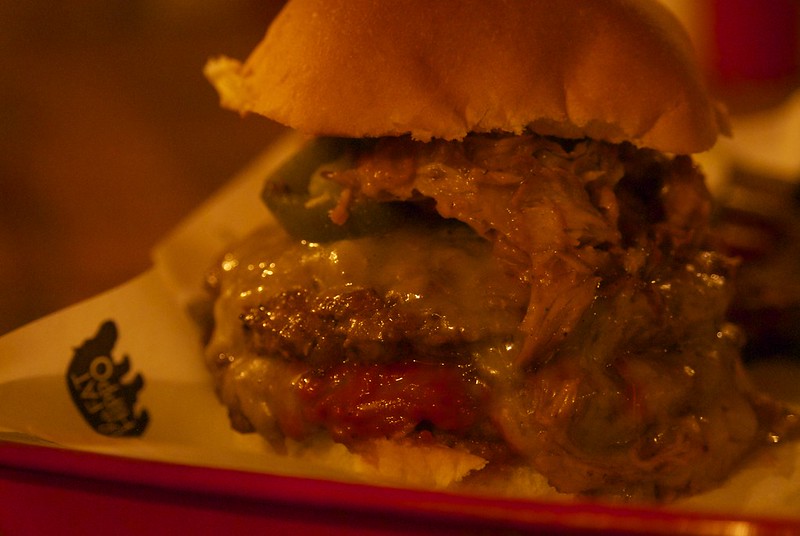 After spending all day staring at the menu while I was at work, I still had to leave it until pretty much the last second before I ordered. Pretty much relying on the manager, Arthur, to help me pick what to have. Starting with an enamelware dish of chilli nachos and an order of buffalo chicken fingers with hot sauce, we were treated to an insight into the sheer scale of the portion. Definitely not for the faint hearted. The chicken was a fair size for a starter, but be warned, the nachos themselves pretty much constitute a full meal for two! So I was a little apprehensive about how much of my burger I’d actually make it through but I think I coped pretty well. Especially considering that I had selected the Born Slippy burger, an epic combination of rib meat, two 4 oz beef patties, chilli jam and jalapenos (and of course I added cheese to be extra greedy..). Even now, going through the pictures for this post, my mouth has been watering. What makes Mike’s burgers so good is that all the food is cooked fresh. The meat is ground and blended in-house on a daily basis. And while they’re definitely the ultimate in burger porn, they don’t leave you feeling vile. You have everything that’s good about a proper dirty burger, but served fresh in a soft brioche bun. Accompanied by their triple cooked, soft and flavoursome fries, it’s definitely the sort of place you need to have a lie down after visiting. Just make sure you wear something baggy when you go. 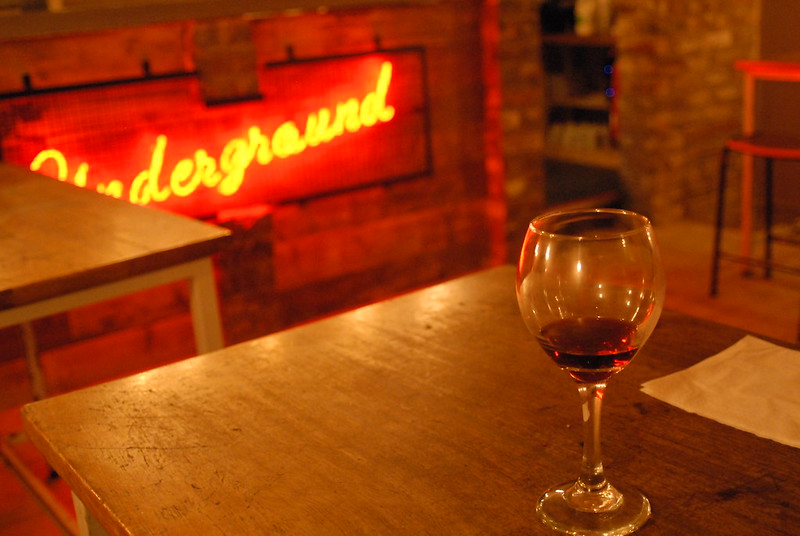